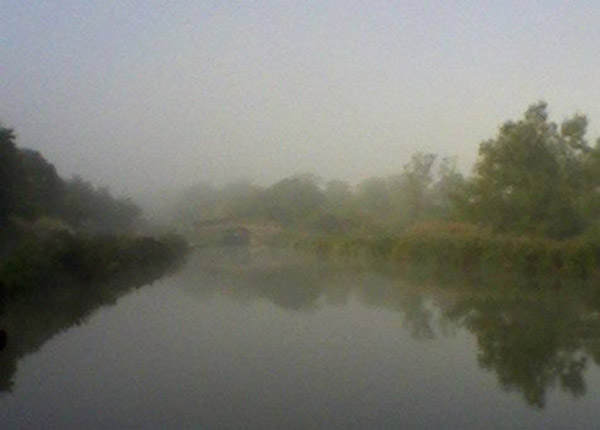 END_OF_DOCUMENT_TOKEN_TO_BE_REPLACED

BW directors to get bonuses for move to charity

A look at the BW Directors’ targets for 2010-2011 (obtained in a Freedom of Information request) shows that three of the eight executive directors of BW are likely to get bonuses for achieving the move to charity status. The directors’ bonuses are linked to achieving these targets. BW has just announced that in 2011 the Directors will get up to £15,000 each in bonus payments on top of their six-figure salaries. The staff who matter most, who do maintenance and repairs and look after boaters and the waterways every day, will get a paltry £100 or so in comparison. END_OF_DOCUMENT_TOKEN_TO_BE_REPLACED

The Inland Waterways Association (IWA) representative on the Mooring Strategy Steering Group has made it clear that his understanding of the local mooring strategy is to “reduce the numbers of those living on the canal” so that within 5 years “they would be able to plan for a different life-style”. In an email to BW’s Sally Ash, the IWA rep Tim Wheeldon also stated that “there will be no question of anyone being forced to give up home, school or job in the short term“. END_OF_DOCUMENT_TOKEN_TO_BE_REPLACED 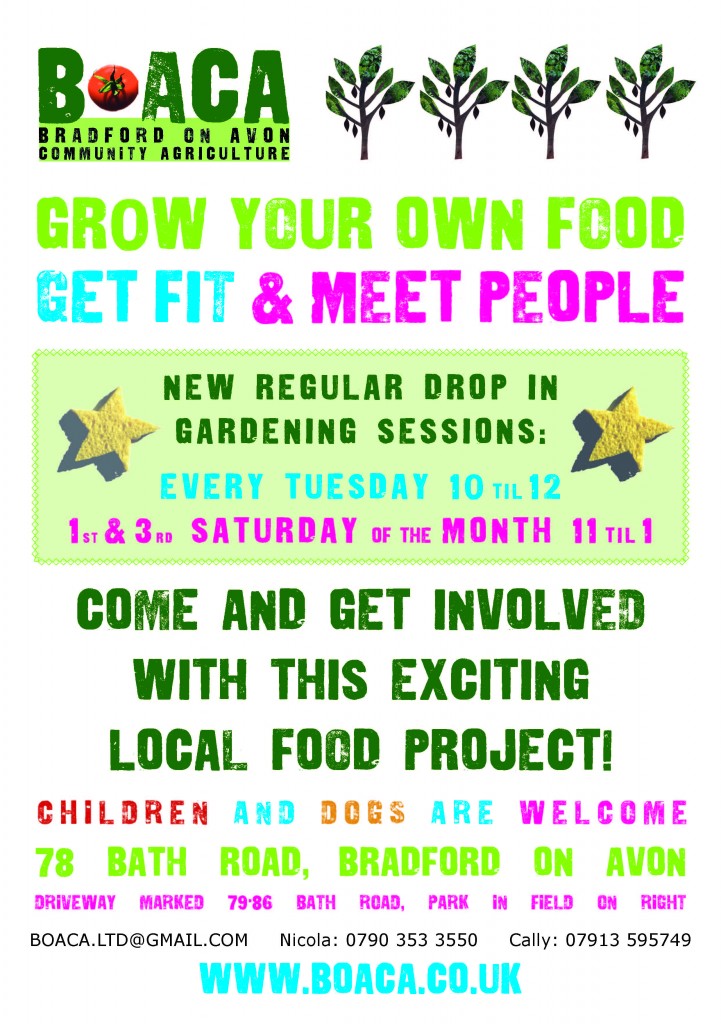 A number of boaters are involved with Bradford on Avon Community Agriculture, a community co-operative that grows organic fruit and vegetables. It’s open to anyone to join. You can drop in and help when you’re in the area, and benefit from fresh organic food in return.

The Public Bodies Bill, which will transfer BW to charity status, will be considered by the Public Bill Committee in the House of Commons between 8 September and 13 October. The Committee will consider the Bill in detail and probably make more amendments. The Committee Chair is David Amess, the Conservative MP for Southend West.

Please write to your own MP as a matter of urgency asking him/ her to make sure that the British Waterways amendment (99A) is deleted from the Bill. END_OF_DOCUMENT_TOKEN_TO_BE_REPLACED

BW’s unlawful actions towards liveaboard boaters were held up to the media spotlight again by ITV on 24 June in The West Country Tonight. You can watch this on

On 22 July, BW got the Private Eye treatment in an article alerting readers to the dangers of transferring existing enforcement powers such as forcible entry, search and seizure to an unaccountable private body such as the New Waterways Charity.

﻿Duncan Hames, the Liberal Democrat MP for Chippenham, whose constituency includes the Kennet and Avon canal between Dundas and Hilperton, was contacted recently by a number of boaters concerned that the transfer of BW to charity status would put them at increased risk of homelessness. As a result, Mr Hames asked this question in the House of Commons on their behalf: END_OF_DOCUMENT_TOKEN_TO_BE_REPLACED

﻿K and A Trust Whitewash!

Well, Lime Mortar Training Course actually. BW is running a training course in Lime Mortar techniques for Kennet and Avon Canal Trust Working Party Volunteers. There are 12 places. The course will be held in Bradford on Avon on Monday 22 August at 9am. 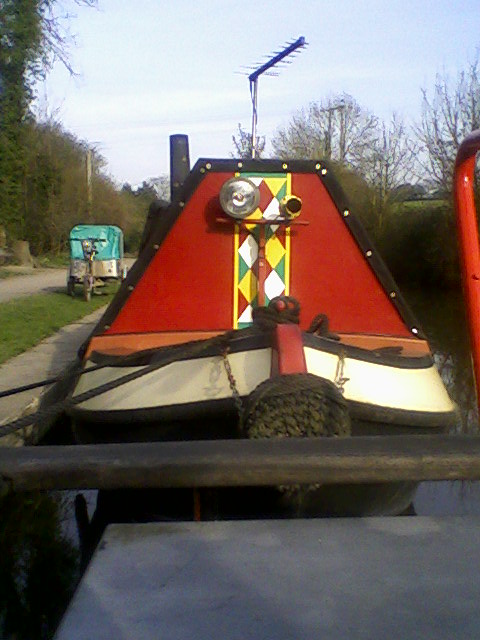 END_OF_DOCUMENT_TOKEN_TO_BE_REPLACED

You are currently browsing the Kennet and Avon Boating Community Website archives for August 2011.