During the last week of November 2017, liveaboard boaters carried out improvements to the towpath in Horton where it is uneven and becomes very slippery and unsafe in winter. Seven people helped to barrow and shovel scalpings and gravel onto the towpath near Horton Bridge and on the approach to Horton Chain Bridge.

One of the boaters who helped said: “I’ve been moored here nearly two weeks, and every day I’ve seen people slipping in the mud, cyclists falling off their bikes and people walking behind the bench because the path is so dangerous. It’s a lot safer now”.

Liveaboard boaters without home moorings approached CRT more than 18 months ago to try to carry out these improvements jointly. However after 18 months with no action, they decided to go ahead and do it anyway.

The K&A Boaters’ Action Group will be inviting boaters and other canal users to take part in a towpath tidy after Christmas, following reports of items being dumped between Hilperton and Semington. The group aims to do this in conjunction with CRT who have provided skips for bulky waste items from boats in several places over the past year. 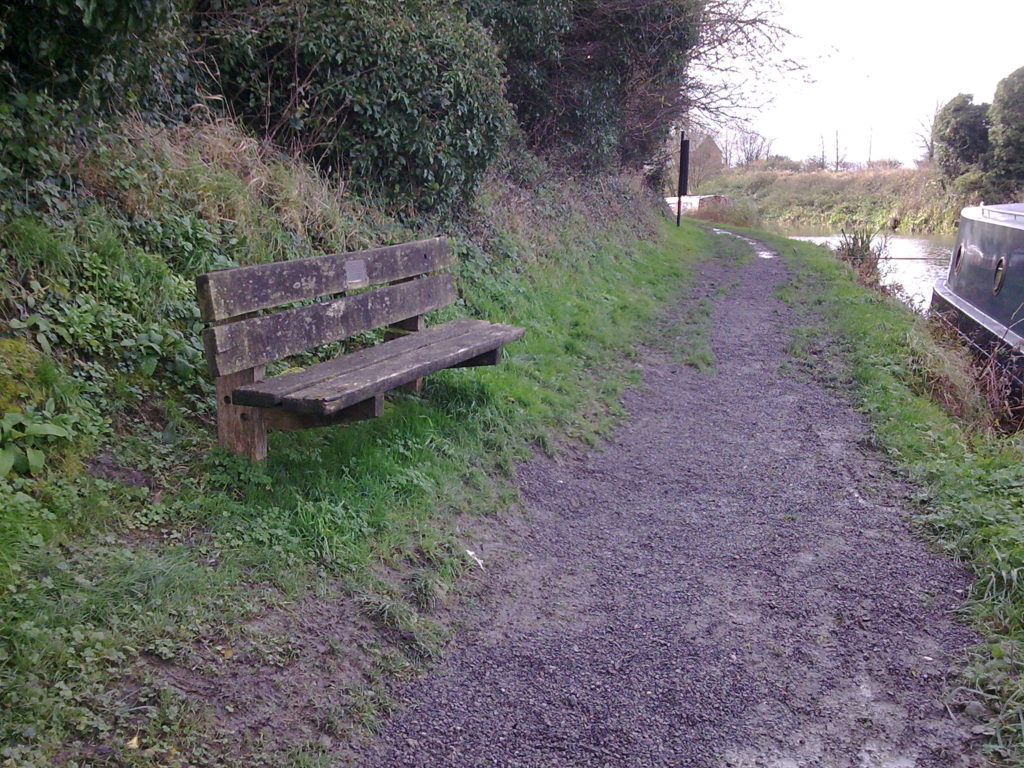 This entry was posted on Monday, November 27th, 2017 at 11:00 pm and is filed under Community. You can follow any responses to this entry through the RSS 2.0 feed. You can skip to the end and leave a response. Pinging is currently not allowed.