Wiltshire Council’s plans to develop land at Devizes Wharf will affect boaters. Plans for a footpath between Lock 50 and the Wharf Theatre could reduce mooring space and adversely impact all boaters. Please attend the Devizes Area Board meeting on 18th September and make your concerns known. END_OF_DOCUMENT_TOKEN_TO_BE_REPLACED

The Boaters’ Cafe Club outreach boat Litania will be at the lower wharf in Bradford on Avon on Tuesday 5th September 2017 from 12pm to 4pm. Paper copies of the Wiltshire liveaboard boaters’ survey will be available. END_OF_DOCUMENT_TOKEN_TO_BE_REPLACED

The Julian House Travelling Community Support Service outreach boat Litania will be at The George, Bathampton tomorrow, Tuesday 1st August 2017 from 12 noon until 4pm. There will be an Employment Support advisor on board. 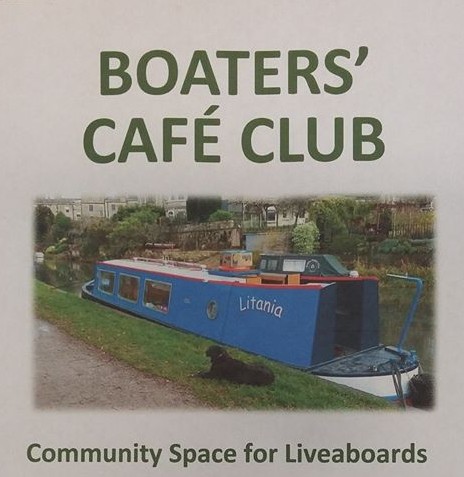 END_OF_DOCUMENT_TOKEN_TO_BE_REPLACED

Has dredging the K&A been a success? Please let us know!

The K&A has been dredged between Great Bedwyn and Bishops Cannings. Dredging finished in June 2017. CRT also cut back vegetation along this stretch. 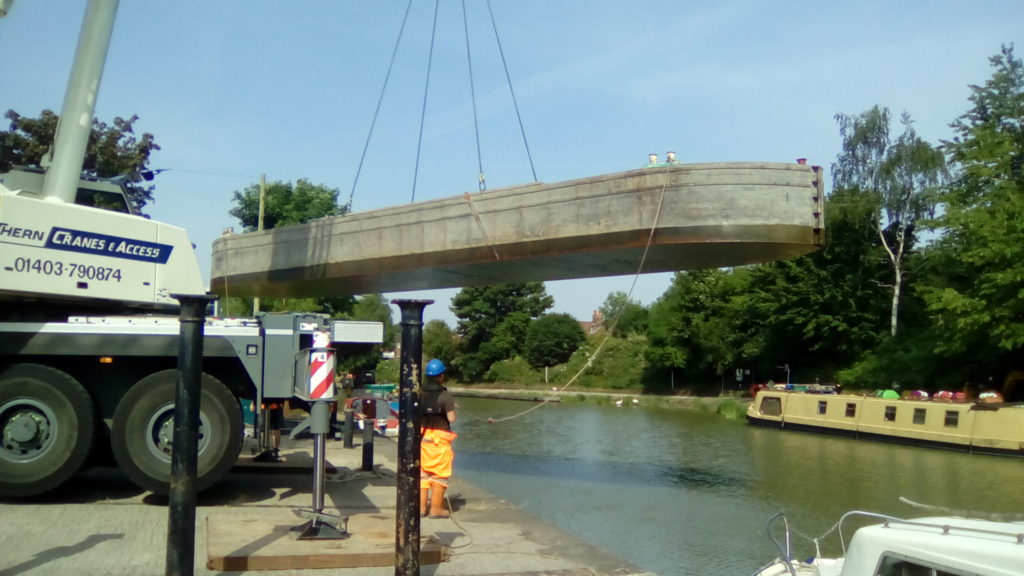 Dredging barges lifted out at the end of the job

END_OF_DOCUMENT_TOKEN_TO_BE_REPLACED

The Government has been running a consultation on the use of red diesel, which opened in March 2017 and closes on 30th June 2017.

The consultation document gives a list of uses of red diesel which includes ships and private pleasure craft, but makes no mention of boat dwellers. If you think it is important that the Government fully recognises the use made of red diesel by liveaboard boaters, please respond. END_OF_DOCUMENT_TOKEN_TO_BE_REPLACED

Karting tyres going free (or is it wheeee….?)

We’ve just had an email from Jack Wood-Pearce in Malmesbury offering a load of go-kart tyres for free.

He’s got about 40 and they’re in Malmesbury, he wants to offload them all at once he says he’ll drop them off if someone can take delivery and give them out?

Posted in Boating | No Comments »

Cheap 10A and 20A MPPT controllers

Now that Spring is poking her head out of the clouds, it’s absolutely the best time to invest in a bit of solar. And all solar installations need a controller which, if you want MPPT technology – and you may not know it but yes, you do, can be the most expensive part of the install.

There are two types of solar controller PWM, the standard, cheap offering, around £15 from Maplins in Bath, and MPPT, of which it is usually recommended to go for a Tracer, £65 from Bimble Solar. MPPT can offer a substantial increase in power harvested by matching the panels and batteries to the best voltage for maximum power (MPPT = Maximum Power Point Tracking )*. By contrast PWM simply switches off part of the time to avoid over-voltage. Going a bit techie, this means that the greater the difference between the VOC of the panel and the voltage of your battery (12V–14.8V) the more power is wasted whereas with MPPT you can string panels in series up to the maximum input voltage of the controller without losing power. The cheapest solar panels are those used for domestic arrays and are generally around 36V which either won’t work or waste most of their power with a PWM controller.

You have to be careful when looking for an MPPT controller, there are a lot of cheap solar controllers on eBay claiming to be MPPT which are, in fact PWM, but this model checks out as a genuine MPPT at around £20 to £25:

Charge voltage is fixed at 14.7V which may be a little high for some, though not high enough to properly charge or equalise traction batts, but will give them more than a tickle. Max solar input is 50V.

A couple of links for these on Ebay:

Not as good as the latest Tracers and may be not as reliable, but possibly a good budget option for a small setup.

With early March sun the MPPT was giving 3.7A into the batteries while the PWM gave 2.5A which was 32% lower than the MPPT.

In cloudy conditions the MPPT was giving 1A when the PWM was giving 0.8A (20% lower with PWM)

Both charged the batteries well, but 20%-32% more power was gained by using the MPPT.

(with thanks to Smiley Pete on CWDF for spotting it)

Posted in Boating | No Comments » 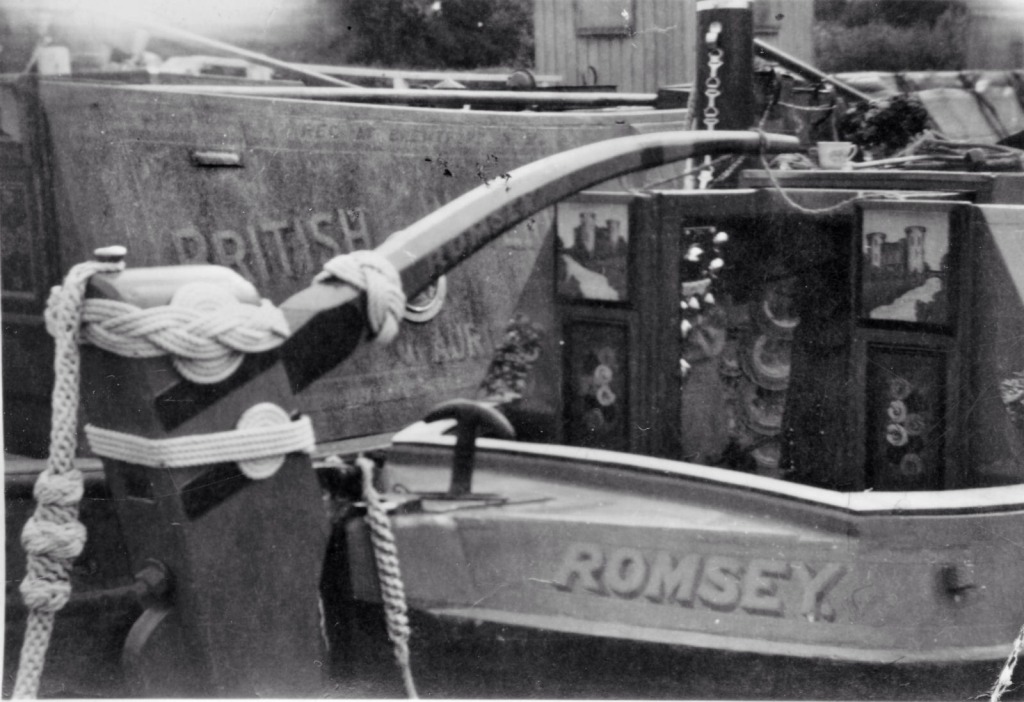 Beautiful and traditional ropework decorating the ellum of British Waterways’ Romsey, a ‘big Ricky’ butty, a six plank wooden-hulled boat, of which a considerable number were built for the GUCCCo. by Walkers at Rickmansworth in the 1930’s.