CRT has this week published the first of four planned three-monthly reports on the K&A Local Plan. The report details the number of boats that have allegedly overstayed, allegedly not moved through enough “neighbourhoods”, and the number of pre-enforcement and enforcement letters, texts, emails, phone calls and “extended stay charges” that CRT has issued. You can read the report here 7009-k-and-a-local-plan-summary-report-may-to-july-2014

What the report fails to consider is the number of allegations of overstaying on Visitor Moorings or on the towpath and the consequent communications to boaters that have been issued in error. Nor does it list the number of complaints that have been made about these texts, emails, phone calls or letters. According to a boater who complained about being wrongly accused of overstaying, a CRT staff member admitted that some of the communications sent to boaters accusing them of overstaying were purely speculative with no evidence to justify issuing them. 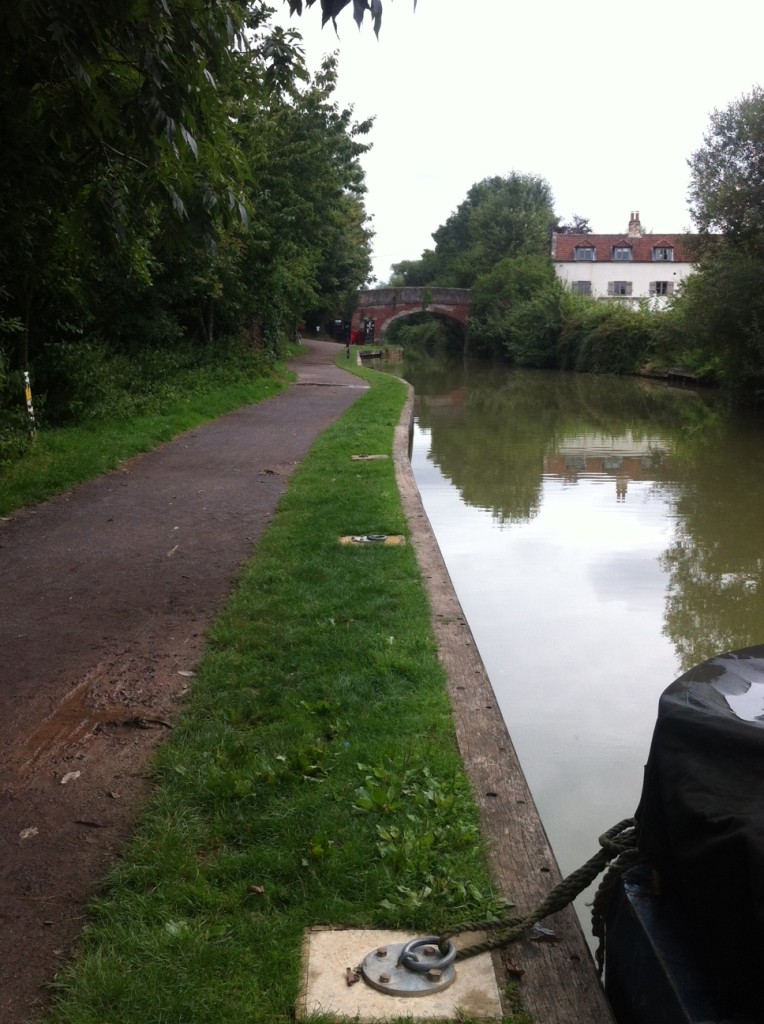 Visitor moorings at Sells Green pictured in the middle of August 2014, showing the appalling number of liveaboards preventing genuine tourists from mooring their boats

The report also does not cover the fact that CRT is sending some of these texts or phone calls at unsocial hours and some boaters have found this threatening. At least one complaint of harassment was made by a boater who CRT texted at 9pm at night accusing him of overstaying by one day.

If CRT imposes an unlawful “extended stay charge” or threatens to do so, we recommend that you make a formal complaint. See

If you receive any communication from CRT accusing you of overstaying and you have moved your boat, we also recommend making a formal complaint to CRT. This includes making a complaint if you have moved to a different place within the same “neighbourhood”, because CRT does not have the legal power to define “place” or to extend the definition of “place” to imply a wider area such as a “neighbourhood”.

If you have received a phone call, text or email from CRT and you consider this to be harassment, we recommend that you ask CRT to take your number or email address off their database.

The report stated that only 5 boaters have requested CRT’s records of its sightings of their boat; to request these without making a Subject Access Request under the Data Protection Act, email kamooring@canalrivertrust.org.uk with your boat name and number, or ring the main switchboard on 0303 040 4040 or write to Sheila Shaw, Enforcement Supervisor, Canal & River Trust, The Dock Office, Commercial Rd, Gloucester GL1 2EB.

This entry was posted on Tuesday, August 26th, 2014 at 9:04 pm and is filed under CRT Policy News, News. You can follow any responses to this entry through the RSS 2.0 feed. You can skip to the end and leave a response. Pinging is currently not allowed.