On Tuesday 16th November 2021 from 10am to 3pm CRT will be running a second rubbish collection by boat between Bath and Bradford on Avon. If you have any bulky items such as mattresses, barrels of oil, waste from boat fit-outs etc, just give them a shout as they pass. They will also be doing some litter picking as they go. CRT aims to provide this service every 3 months. The first CRT rubbish collection by boat took place on 17th August. Two workboats travelled from Bath and Bradford on Avon to Dundas, collecting rubbish from boaters, and from the water and towpath as they went.

Boaters obviously cannot use Councils’ bulky rubbish collections, and are prevented by either lack of transport or lack of proof of local residence from using local authority household recycling centres. 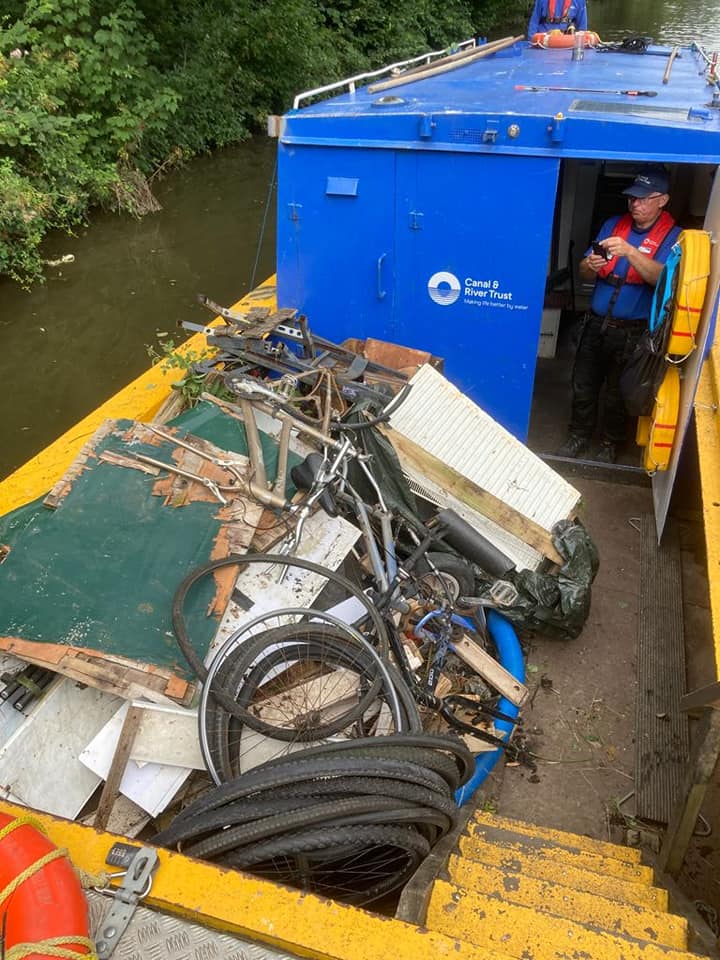 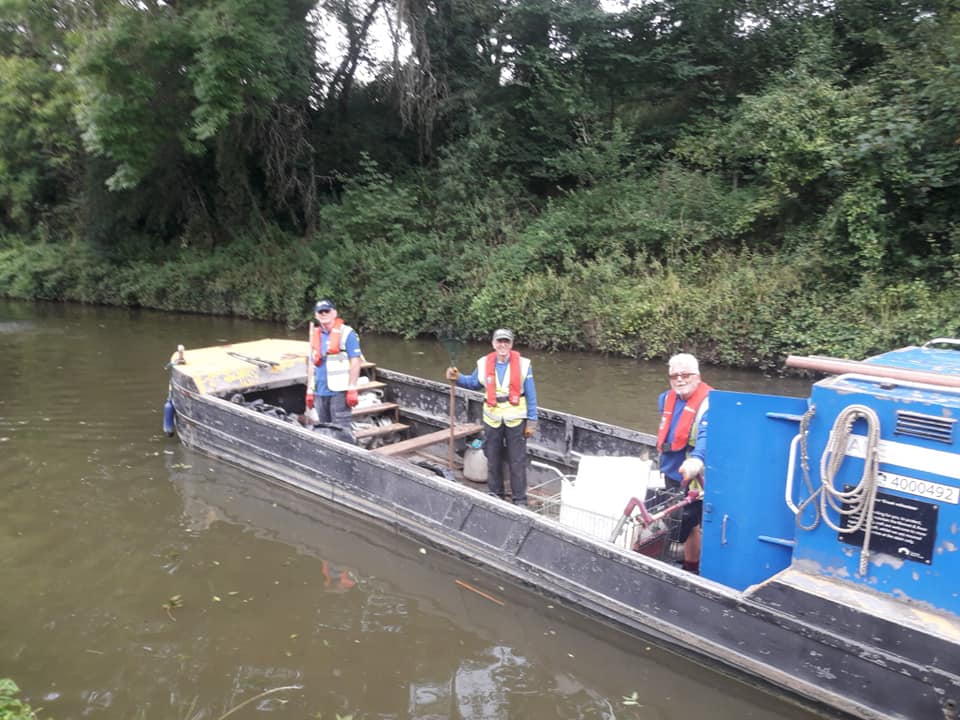 This entry was posted on Sunday, November 14th, 2021 at 8:43 pm and is filed under News. You can follow any responses to this entry through the RSS 2.0 feed. You can skip to the end and leave a response. Pinging is currently not allowed.