Dredging on K&A planned for 2015: report all obstructions

The K&A Manager Mark Stephens has asked that boaters report all underwater obstructions and depth problems to him as this will help him to plan dredging for next year. According to CRT’s nationwide dredging programme, the K&A will be dredged in 2015. A budget of £4 million was allocated to this in 2013 and this was planned to continue over a 10 year period rising to a £10 million budget overall. However, the damage caused by the flooding since December 2013 may mean that this dredging programme is reduced. 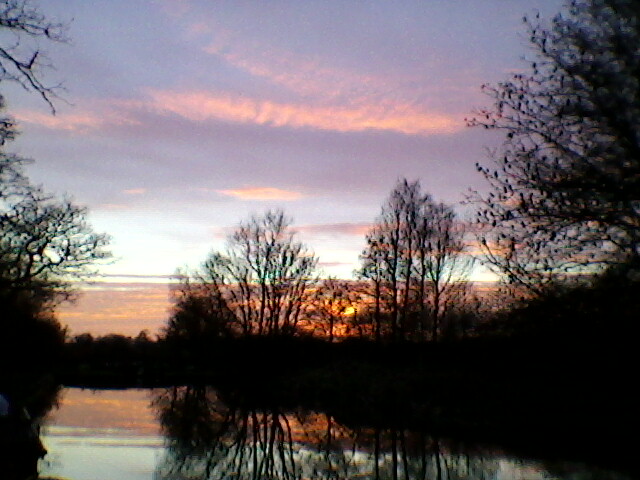 According to Mr Stephens, the whole of the K&A has not been surveyed since around 2007, although some areas were surveyed in the autumn of 2013.  Dredging is intended to return the depth to the specification for the K&A which is 1.2 metres. However, this may not be possible simply through dredging, for example the Long Pound has significant problems especially with leaks at the top and water shortage in summer. In addition, the visitor moorings at Pewsey are likely to be closed soon for urgently needed repairs, again subject to spending on repairing flood damage.

This entry was posted on Tuesday, March 18th, 2014 at 4:15 pm and is filed under News. You can follow any responses to this entry through the RSS 2.0 feed. You can skip to the end and leave a response. Pinging is currently not allowed.