I am writing regarding the latest round of consultations and in particular the proposed new arrangements for mooring in the Bath to Bradford-on-Avon areas. 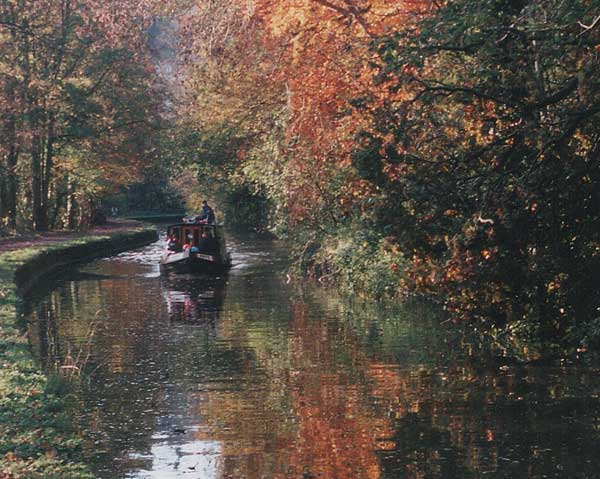 As a boater who has cruised this stretch of canal for many years (longer than your tenure at British Waterways), I am at a loss to see what these arrangements are hoping to achieve.

As far as I can see, this stretch of canal is working very well and has a rich and vibrant mix of moored, cruising and holiday boaters. Yes, from time to time, they may rub up against eachother causing minor frictions but this is only to be expected from such a well-used part of the canal.

It would appear that the proposals in your consultation are intended to remove the cruising boats from this stretch of canal. Why so? They provide the heart and soul of this canal and will be sorely missed by the vistors to the towpath who take pleasure in them on a daily basis.

My concern is that you and your organization are being influenced by a small and vocal section of the community around the canal who have a dislike of lifestyles which are dissimilar to their own. As such their views are not representative of the majority of canal visitors/nearby residents (a massive and silent majority) and should be viewed with caution.

Additionally, I wonder if the ever-growing hire boat sector has an axe to grind here. I wonder if these companies are talking up problems in this area in order to secure greater and inordinate space for their craft at the expense of legitimately licensed private boaters.

I think it is crucial that BW proceed very carefully regarding the situation is in Bath area. Is there a genuine problem here or is there something which is actually very, very good. Something that BW should be proud of and protect from self-interested groups who seek to harm it. I would suggest that this stretch of canal represents a great working model of how canal use should be.

Please can you write to me to detail point by point what you are intending to achieve by these new proposals outlined for mooring in the Bath to Bradford area.

This entry was posted on Tuesday, November 3rd, 2009 at 12:10 pm and is filed under Letters to BW and others, Opinion. You can follow any responses to this entry through the RSS 2.0 feed. You can leave a response, or trackback from your own site.