Judicial review of mooring guidance to go ahead

The Court of Appeal yesterday (23 July) granted permission to Nick Brown for a Judicial Review of the Canal & River Trust’s (CRT) 2011 Guidance for Boaters Without a Home Mooring. Lord Justice Jackson said in his judgement that the issue of whether the 2011 Guidance accurately sets out the powers of CRT and the restrictions on licence holders arising from Section 17 (3) (c) (ii) of the British Waterways Act 1995 merits pursuit in Judicial Review.

This overturns the High Court judgement of Mrs Justice Cox in November 2012 that refused permission for Judicial Review and endorsed the 2011 Guidance.

Nick Brown said “The decision of Lord Justice Jackson means that any boat dweller who is subject to Section 8 proceedings in court where CRT allege they have not complied with Section 17 (3) (c) (ii) can apply to have their case adjourned until the Judicial Review is concluded”. He continued “If a boater has had a Section 8 order granted by a court and is in time to appeal, they can appeal and ask for an adjournment on the same basis. If they are out of time to appeal a Section 8, the matter could be re-opened once the Judicial review is concluded, depending on its outcome.”

After the 2012 judgement refusing permission for Judicial Review, Sally Ash, Head of Boating, wrote to Mr Brown saying “we would hope very  much that the conclusions of now two high court judges to your application  for judicial review will prompt you to pause and reconsider your position.  It is hard to imagine that any other senior judge would find that  their colleagues had made ’20 errors in law’”. 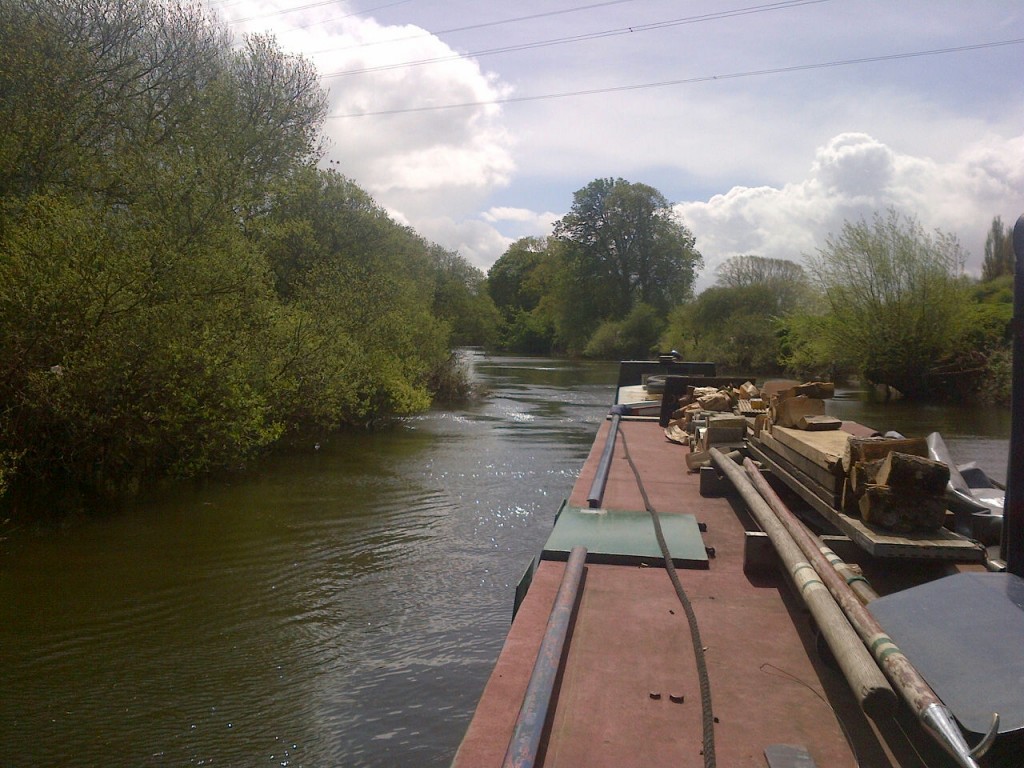 In Ms Ash’s email, which she copied to members of the CRT Navigation Advisory Group and the K&A Local Waterway Partnership, she attempted to pressure Mr Brown to withdraw the Judicial review application, saying “In housing as in all walks of life in a civilised society, the need for rules is understood and accepted by all bar anarchists. We find your particular stance on this subject unreasonable and unjustified”. She added “It goes without saying that were you to accept the legal position as  it is, there might be a possibility of more constructive dialogue in future.”

Mr Brown is the Legal Officer of the National Bargee Travellers Association (NBTA), a volunteer organisation that campaigns and provides advice for itinerant boat dwellers. The NBTA receives regular requests for help from boat dwellers who are threatened with the seizure of their homes under Section 8 of the British Waterways Act 1983 following allegations that they have not complied with Section 17 (3) (c) (ii).

Boats may be licensed to use Canal & River Trust waterways without a permanent mooring provided that they comply with Section 17 (3) (c) (ii) of the 1995 Act. CRT claims that the Guidance for Boaters Without a Home Mooring sets out what a boater is required to do to comply. Yesterday’s decision demonstrates that the Court of Appeal believes it is arguable whether CRT is correct in this assertion.

In 2012 CRT committed £500,000 on the strength of its interpretation of Section 17 (3) (c) (ii) on a project to reduce the numbers of boaters who do not comply with its interpretation of the law. This included recruiting seven staff whose remit includes building relationships with waterway users and “helping to develop understanding of the legal framework within which we exercise our responsibilities as navigation authority”.  The outcome of the Judicial Review will no doubt assist these staff in their roles.

This entry was posted on Wednesday, July 24th, 2013 at 3:11 pm and is filed under News, The Law. You can follow any responses to this entry through the RSS 2.0 feed. You can skip to the end and leave a response. Pinging is currently not allowed.

2 Responses to “Judicial review of mooring guidance to go ahead”