One of the actions in the K&A Interim 12-month Local Plan is a review of visitor moorings between Bath and Devizes. Liveaboard boaters without home moorings were informed that this review is taking place between January and March 2015, but were not invited to take part. It was only when we objected to being excluded that we were invited to propose a representative. Our representative Andrew Colyer has lived on the K&A without a home mooring for 20 years. He was a member of the 2010-2011 Local Mooring Strategy Steering Group and took part in that group’s discussions about changes to visitor moorings. Andrew is NABO’s local representative for the South of England.

According to Matthew Symonds, Boater Liaison Manager (South), the sub-group carrying out the review consists of members of the Local Waterway Partnership and a few others; contradictorily Mr Symonds also stated that no group or body will have more than one place on the sub-group. It will make recommendations to the Partnership, but any changes proposed will be decided by the Waterway Manager in line with the soon to be published Visitor Mooring National Framework. The Framework will set out the requirements for evidence to support any changes proposed and a common standard for visitor moorings.

In order to gain representation on this group, liveaboard boaters made the following complaint: “Living on the waterway every day, liveaboard boaters without home moorings are in a unique position to comment on the use and other issues regarding visitor moorings. Liveaboard boaters without home moorings require representation on the visitor moorings review sub group. As we have seen from the Local Waterway Partnership’s AGM and CRT’s response to our complaints about lack of inclusion in the Partnership’s 10-year strategic plan for the waterway, our views are disregarded by the Partnership. Please ensure that you facilitate our inclusion on this sub group and that our views and experiences are given genuine and serious consideration”. 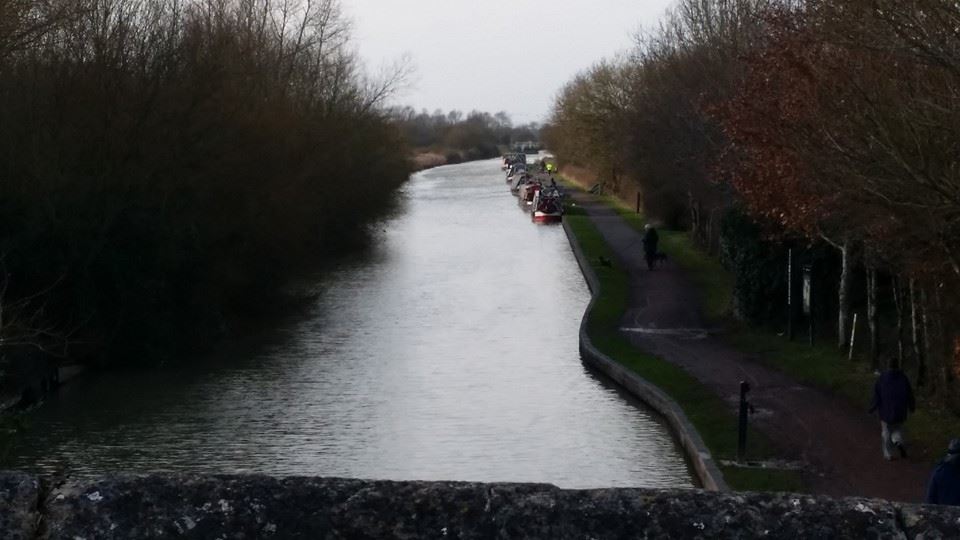 This entry was posted on Thursday, January 15th, 2015 at 2:52 pm and is filed under CRT Policy News, News. You can follow any responses to this entry through the RSS 2.0 feed. You can skip to the end and leave a response. Pinging is currently not allowed.