Bradford on Avon Fringe  is showing ‘Off the Cut’, the film by Wendy Zakiewicz, followed by the K&A’s best known liveaboard boatie band Calico Jack at the Three Horseshoes, Frome Rd, Bradford on Avon on Wednesday 6th July at 8pm. This boatie double bill promises to be a great night.

‘Off the Cut’ tells the shocking story of what is happening to boat dwellers without home moorings on CRT waterways. The film follows a family on their pedal powered boat as they embark on a journey in which their way of life, and that of the whole community, comes under threat.

The double bill is a benefit for the embryonic K&A Boaters’ Campaign which is supported by Bradford on Avon Community Area Network. 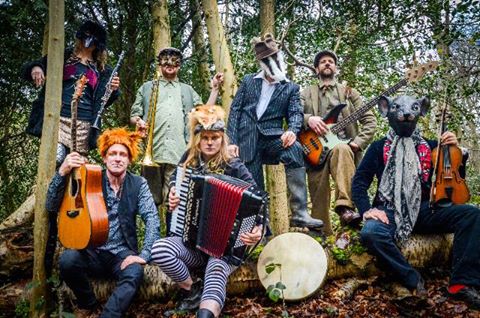 This entry was posted on Sunday, July 3rd, 2016 at 3:57 pm and is filed under Community. You can follow any responses to this entry through the RSS 2.0 feed. You can skip to the end and leave a response. Pinging is currently not allowed.