Christopher Stoner make much use of a case Moore vs British Waterways Board to define their view of ‘bona-fide for navigation’.

We notice that this case is now in the process of appeal;

And so should add an interesting twist or two.

The BW Annual General Meeting is on Thursday October 13th at The Bond Company, 180 -182 Fazeley Street, Digbeth, Birmingham B5 5SE at 10.30am to 3.30pm. BW is a public body and members of the public are entitled to go. You don’t have to be a representative of an organisation. This year’s meeting will be an opportunity to ask the Transition Trustees questions, for example how the new waterways charity proposes to safeguard the rights of liveaboard boaters and protect them from unlawful enforcement, summary eviction and homelessness. END_OF_DOCUMENT_TOKEN_TO_BE_REPLACED 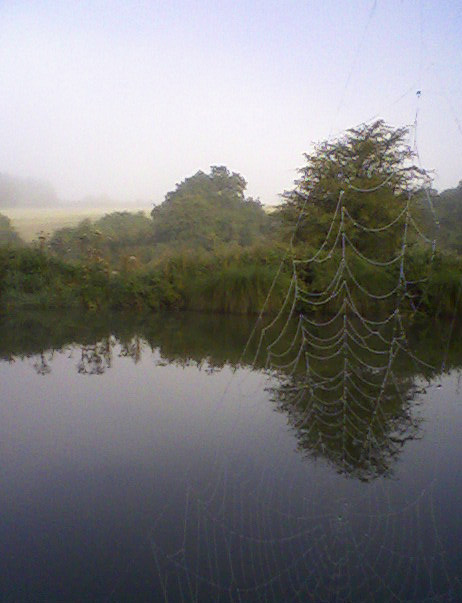 The Public Bodies Bill, which proposes to transfer BW to charity status, is being examined in detail by the Public Bill Committee in the House of Commons. A number of boaters and boating groups submitted written evidence to the Committee, including boaters on the K and A, Grand Union, London waterways and in the North West. END_OF_DOCUMENT_TOKEN_TO_BE_REPLACED

The National Bargee Travellers Association (NBTA) recently wrote to all 626 MPs urging them to vote against the British Waterways (BW) amendment to the Public Bodies Bill. The second reading of the Bill took place on 12 July in the House of Commons. END_OF_DOCUMENT_TOKEN_TO_BE_REPLACED

Write to your MP NOW!!

Please write to your MP NOW!! and ask him or her to vote against the British Waterways amendment to the Public Bodies Bill (amendment 99A). The Bill will be debated in the House of Commons on 12th July. Please ask your family and friends to write to their MPs as well. 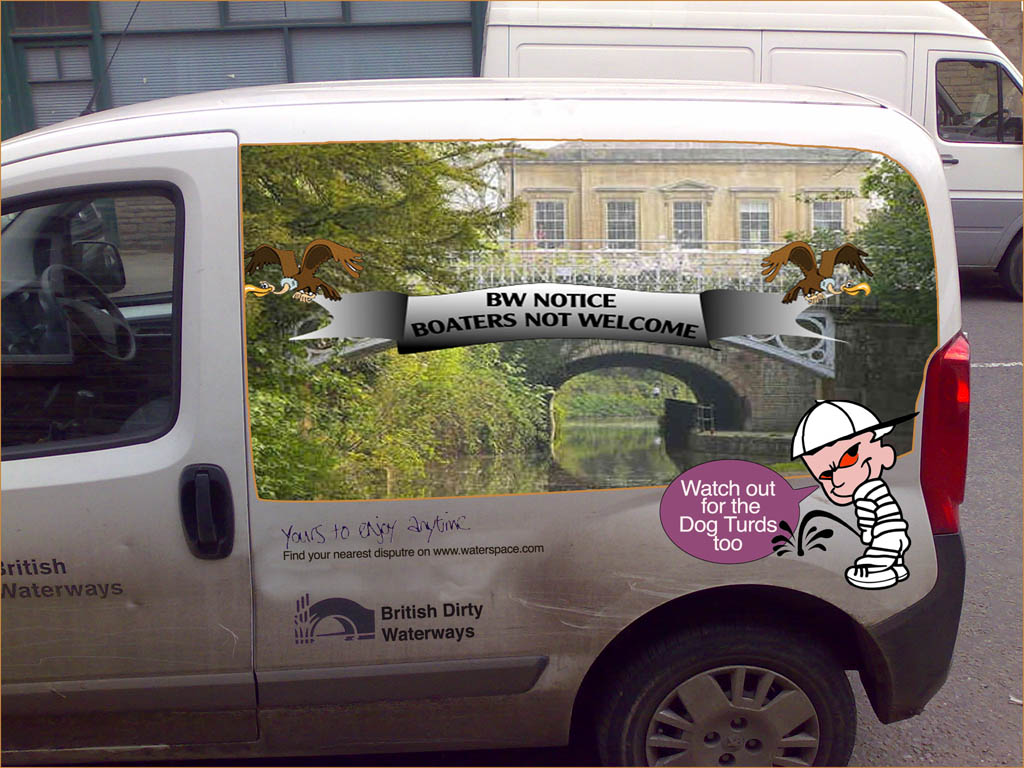 END_OF_DOCUMENT_TOKEN_TO_BE_REPLACED

Andrew Harry, a liveaboard boater who is on the Kennet and Avon Pilot Waterway Partnership Board, sent this report following the second meeting that he attended. END_OF_DOCUMENT_TOKEN_TO_BE_REPLACED

The sealed judgement in BW v Paul Davies is now available as a public document. END_OF_DOCUMENT_TOKEN_TO_BE_REPLACED