BaNES Council presented its mooring trial and parking review for Mead Lane on the River Avon at the Saltford Parish Council meeting on 1st November. Signs were put up on 8th November and the ‘no mooring’ signs put up by the residents of Mead Lane removed. The signs designate a short stretch of 48 hour visitor moorings by the sailing club and the rest of the bank as 14 day mooring.

Liveaboard boaters attended this and several previous Saltford Parish Council meetings to try to build bridges between boaters and residents, but the residents present at the November 1st meeting were universally against this trial. They made it clear they will be fighting for no 14 day mooring on the river bank at Mead Lane and double yellow lines all the way along the lane, and will be meeting ward councillors to press for this. Some of the language that they used to describe liveaboard boaters was described by one boater as “outrageous and shocking”. Some of the hostility could have been avoided if BaNES had acted sooner by putting up proper signs to avoid confusion and encourage boaters not to overstay. However, BaNES has now acted boldly in applying this mooring trial for a year.

Liveaboard boater Sam Worrall, who works for Julian House Travelling Community Support Service, said “It is important that our community proves to the residents that this mooring trial will work. So we need to prove we can be responsible and be willing to put peer pressure on any boaters who we believe are overstaying. If we overstay for long periods, park inconsiderately or park large vans on the lane, play loud music or leave lots of stuff on the bank, it is likely that Mead Lane will become 48 hour mooring only”. 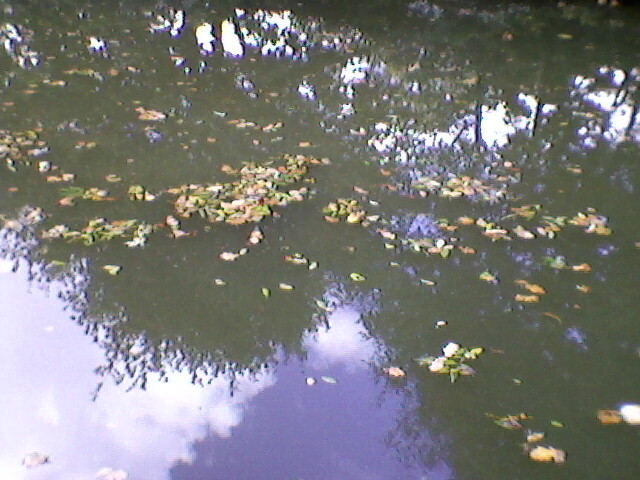 In early September the Anti-Social Behaviour Officer for Avon and Somerset Police spoke to the resident of a house in Mead Lane who had repeatedly shouted abuse and harassed boaters by intrusively photographing them, and warned her that her behaviour was anti-social and would no longer be tolerated, and that the Police would take action if further incidents were reported. He explained that boaters were able to moor there for 14 complete days and that the residents needed to remove their ‘no mooring’ signs. If any other boaters are on the receiving end of this anti-social behaviour they should report it to the Police by ringing 101, so that they can take action.

Sam Worrall stated that she would also seek a meeting with the ward councillors and would continue to advise BaNES on this issue, which is being dealt with by the Strategic River Group. A number of boaters have been engaged in discussions with BaNES about mooring on the River Avon in recent months and these meetings have been largely positive, with BaNES appearing to accept the concerns of liveaboards.

This entry was posted on Thursday, November 10th, 2016 at 11:41 pm and is filed under Continuous Cruisers, Mooring. You can follow any responses to this entry through the RSS 2.0 feed. You can skip to the end and leave a response. Pinging is currently not allowed.