16th November is boat count week, please ensure you are all stood neatly by your boat so that British Waterways can see you tug that forelock. 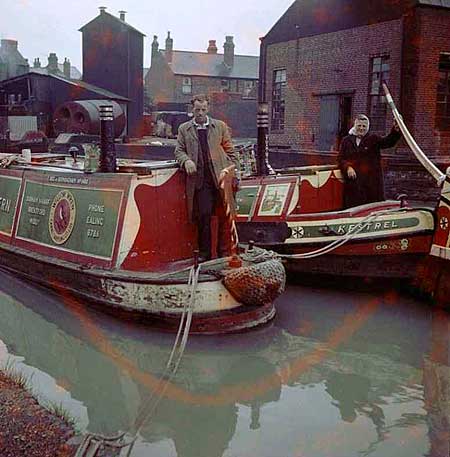 Every year BW count all the boats on the system by walking the canal, this year there is an extra twist to the exercise. They will leave on each and every boat between Devizes and Bath a copy of the local ‘consultation’ on the mooring proposals for the Limpley Stoke Valley.

Given that these proposals could make it impossible for you to live the way you have chosen to means that it is vitally important that you respond to this consultation which is said to be of 6 weeks duration.

We will give you good notice of the closing dates and expect local discussion and meetings to co-ordinate our collective response. Remember that the last moorings consultation had 8% of its responses from this area and may even have made a difference.

To get a flavour of what these proposals entail, read the post we have already published about the ‘consultation’ as presented to everyone else except those that it affects during the summer.
MINUTES OF THE MEETING HELD AT BATHAMPTON VILLAGE HALL ON 28 AUGUST

We have not seen the consultation, our friend at BW tells us it is still in draft, but the Kennet and Avon Canal Trust have been told that it’s a done deal.

This entry was posted on Friday, November 6th, 2009 at 7:41 pm and is filed under Moorings Consultation, News. You can follow any responses to this entry through the RSS 2.0 feed. You can leave a response, or trackback from your own site.

One Response to “Boat count and local moorings consultation”