Wiltshire Council have sent us this update on the Boaters’ Voices project:

The Council would like to thank the boaters who contributed to the launch event in Devizes in February and the focus group meetings in Bradford on Avon and Pewsey in May. The Council is now going over the transcripts of these meetings with True Vision, the documentary company, who plan to start filming on location later this month. Suggested dates are Thursday 19 July and the week beginning 23 July, the start of the school holidays. We hope the boaters who want to take part will still be in the area. 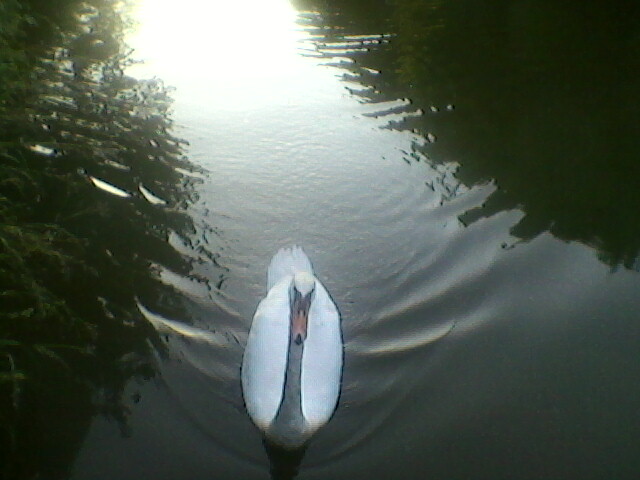 A number of boaters volunteered to take part in the film, to describe their experiences of life on the canal in their own words. If you wish to take part, please would you confirm your availability to meet the film crew on one or more of the dates above.

A very good number of boaters attended the focus group sessions. To thank the participants for their time, the Council will make a voucher payment of £10 to each contributor. A further payment will be made to all participants interviewed on film. The voucher will be posted out shortly to the addresses provided by the participants.

This entry was posted on Saturday, July 7th, 2012 at 5:01 pm and is filed under Continuous Cruisers, Lifestyle, News. You can follow any responses to this entry through the RSS 2.0 feed. You can skip to the end and leave a response. Pinging is currently not allowed.