These letters tell the story of one boater’s resistance to BW’s unlawful attempt to enforce the Mooring Guidance for Continuous Cruisers as if it is the law.

The whole correspondence. Please note this tale is 2.9mB long 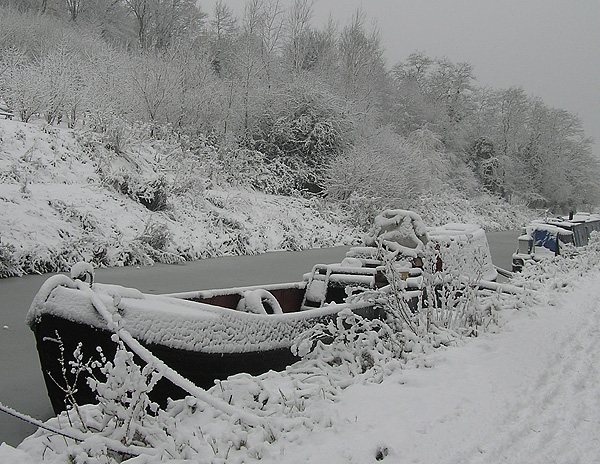 The letters show the extent to which BW is prepared to misrepresent its enforcement powers in order to intimidate liveaboard boaters. The boater received a CC1 letter from BW in June 2009 threatening to terminate her boat licence on the grounds that she was breaking the 1995 British Waterways Act by remaining in the area between Bath and Hilperton between March and June.

She wrote back telling BW that she had always cruised according to the law and had obeyed the 14-day rule. She also made a complaint to John Ward, then the Manager of BW South West, that BW was acting beyond its legal powers in trying to enforce what is basically a guidance note and that the law does not specify any particular cruising pattern for boats.

Before her complaint was dealt with she received a CC2A letter saying that she was still breaking the 1995 Act and unless she sent BW details of her boat movements within 7 days her licence could be terminated. She sent the details under protest and made another complaint. She had to chase BW to get a response to the complaints and to some of the points she had made in her letters.

Both complaints were rejected at Level 1 by BW so she took them to Level 2 where they were dealt with by Vince Moran, a Director of BW whose response was quite frankly laughable – read the letters and see for yourself!

The story will be continued, probably involving the Waterways Ombudsman.

This entry was posted on Friday, January 29th, 2010 at 7:08 pm and is filed under Continuous Cruisers, Letters to BW and others. You can follow any responses to this entry through the RSS 2.0 feed. You can leave a response, or trackback from your own site.