Wiltshire Council’s plans to develop land at Devizes Wharf will affect boaters. Plans for a footpath between Lock 50 and the Wharf Theatre could reduce mooring space and adversely impact all boaters. Please attend the Devizes Area Board meeting on 18th September and make your concerns known.

We encourage all boaters to make their concerns know by attending the Area Board meeting or the consultation sessions, or by emailing Cabinet member for Economic Development and Housing Councillor Chuck Berry – chuck.berry@wiltshire.gov.uk or the Devizes Area Board Support Officer Libby Johnstone libby.johnstone@wiltshire.gov.uk 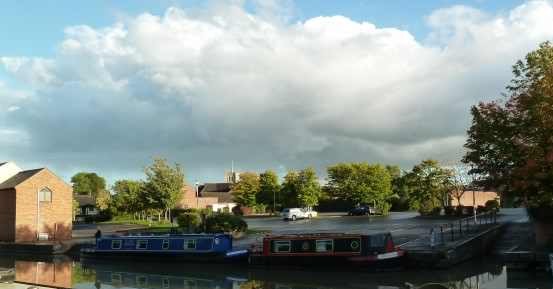 In particular, the Council needs to know that Section 124 of the Housing and Planning Act 2016 means that the Council must assess and meet the needs of people living on boats in its area and that any plans that reduce available temporary and permanent mooring space will conflict with the Council’s duty under this Act.

(the above link lists all the members of Devizes Area Board)

This entry was posted on Monday, September 11th, 2017 at 8:43 pm and is filed under Boating, News. You can follow any responses to this entry through the RSS 2.0 feed. You can skip to the end and leave a response. Pinging is currently not allowed.