Following a pre-action protocol letter of 29th May 2021 challenging some of the new Boat Licence Terms and Conditions, CRT has stated that it will not enforce the disputed terms until 16th June 2021. Lawyers for the National Bargee Travellers Association (NBTA) sent a second pre-action protocol letter to CRT on 29th May, following the
publication by CRT of its revised Boat Licence Terms and Conditions.

The legal challenge was made possible by a crowdfunding appeal –
see https://www.crowdjustice.com/case/protect-boats-homes/

Thanks to everyone who has contributed to the appeal – please keep sharing and
posting this link https://www.crowdjustice.com/case/protect-boats-homes/

This is an extract from the pre-action protocol letter sent to CRT:

The Details of the matter being challenged:

1. The carrying out of the consultation online.

2. Proposed new clause 5.1 with regard to ‘Boats with a Home Mooring’.

3. The introduction of new amendments to the Terms and Conditions which have not been consulted on namely:

(i) On page 1 of the new Terms and Conditions the use of descriptions ‘Pleasure Boat Licence’, ‘River Licence’ and ‘Continuous Cruiser Licence’. In addition proposals to introduce new clauses 10.10 and 10.11.

(ii) The change from the old 2015 Terms and Conditions which stated:

“4. Boats without a Home Mooring or ‘Continuous Cruisers’

to 5.4 of the new Terms and Conditions which states:

“Boats without a Home Mooring or ‘Continuous Cruisers’ Boats:

5.4 You must Cruise on Our Waterways in accordance with Schedule 1 [ie Guidance for Boaters Without a Home Mooring] and the British Waterways Act 1995.”

…… 2. We note the proposed new clause for boats with a home mooring. Section 17(3) of the British Waterways Act 1995 sets out the circumstances in which a Licence may be refused. It does so by stipulating a number of conditions that must be met, and if they are not met, CRT may refuse a Licence. It is a reasonable interpretation to say that if those conditions are met, a Licence may not be refused. Under s17(3) (c) it is necessary to satisfy CRT of either (i) or (ii) but not both. The first of these deals with those who are able to satisfy CRT that they have access to a home mooring. There is no requirement for these individuals to cruise when they are away from their mooring. In fact, there is no requirement for them to do anything when they are away from their mooring. The section does not seek to impose any obligation on these individuals to use the waterway in any particular way or not use it in any particular way. So long as they satisfy CRT they have a mooring, they cannot be refused a Licence. If their failure to cruise cannot form the basis of refusing a Licence, it cannot lawfully afford the basis of revoking their Licence. This proposed condition is unlawful. This condition should clearly be withdrawn immediately.

4. The introduction of new phrases on page 1 appears to be an attempt to re-interpret s17 of the 1995 Act. This is unlawful.

……… 7. The change to the Term with regard to (so called)  ‘continuous cruising’ purports to give the Guidance the same status as the 1995 Act whereas the 2015 Term merely stated that boaters “must” cruise in accordance with the 1995 Act and then drew attention to the Guidance stating that the Guidance sets out the Trust’s “understanding” of what the 1995 Act requires. For the record our client does not believe that the Guidance is a correct or lawful interpretation of the 1995 Act but accepts that that argument is for another occasion.

The details of the action that the Defendant is expected to take:

1. By withdrawing the new Terms and Conditions and by carrying out a proper consultation process, not just a process carried out online.

2. By withdrawing the proposed Term 5.1.

3. By either withdrawing the descriptions on page 1 and new Terms 5.4, 10.10 and 10.11 or by including those proposed terms in a new consultation process.

Given that the consultation response from CRT and the new Terms and Conditions have only just been published and are now going to be brought into force as early as 1st June, we will reduce the relevant deadline for response to 7 days. We are happy to extend that deadline if it is agreed that the introduction of the new Terms and Conditions will be stayed until at least 14 days after a substantive response to this pre-action protocol letter. 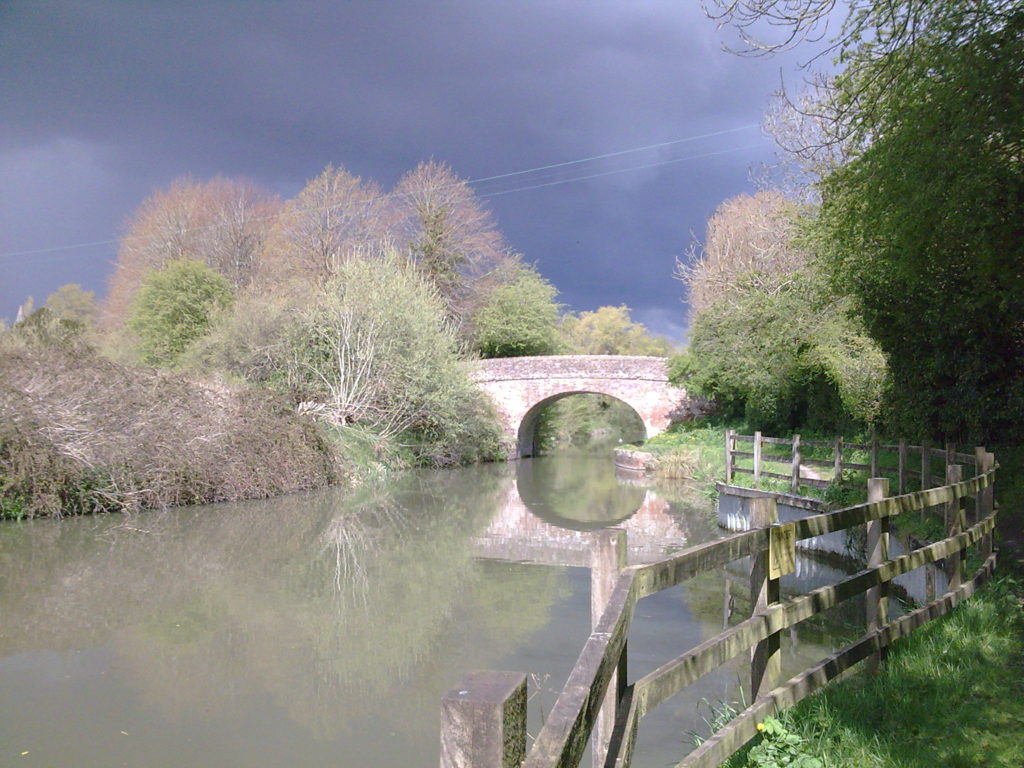 This entry was posted on Thursday, June 10th, 2021 at 9:51 pm and is filed under News. You can follow any responses to this entry through the RSS 2.0 feed. You can skip to the end and leave a response. Pinging is currently not allowed.