Some boaters will be aware that in another part of the waterways, Sally Ash has been busy persuading boaters without home moorings to sign up for £800-a-year (for a 60ft boat) Roving Mooring Permits despite this option being categorically rejected by the K&A Local Waterway Partnership. These Roving Mooring Permits, which are being ‘agreed’ with liveaboard boaters on the southern Grand Union, are likely to be accompanied by an ‘agreement’ that boaters who do not accept the Roving Mooring Permits that they will travel from Watford to Brentford, a distance of about 20 miles, before turning round. This is entirely unlawful because there is no prohibition on turning round in Section 17(3)(c)(ii) of the 1995 British Waterways Act. Indeed, Parliament decided against setting any ‘no-return-within’ time limit for boats without home moorings during the drafting of the 1995 Act. 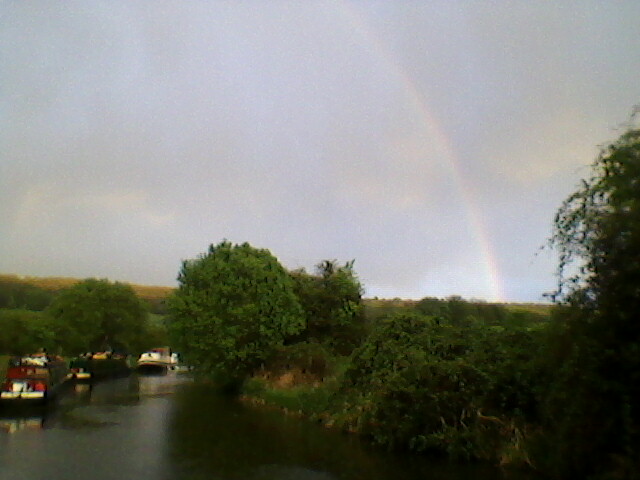 It will not look good for CRT or for Sally Ash to be seen to reject two successive attempts to agree a mooring strategy on the K&A. Neither will it be lawful to have two different so-called ‘interpretations’ of continuous cruising in two different areas.

The Roving Mooring Permits proposed to boaters on the southern Grand Union ‘allow’ the boater to remain within a 5-mile stretch of waterway. It is understood CRT has been in discussion with the Department of Work and Pensions to obtain an agreement that Housing Benefit can be paid to cover the cost of the permits. Most of the boaters who have been offered the permits have been subject to enforcement and are fearful of losing their homes. CRT has targeted these boaters to offer them the permits, presented as a way out of the enforcement process. Enforcement which will not be suspended once a boater has agreed to take a permit. Rumour has it that CRT has deliberately targeted boaters with enforcement in order to persuade them to accept the permits, but we cannot confirm this. However, the scheme amounts to no more than demanding money with menaces. There is no lawful basis on which CRT can issue these permits; the 1995 British Waterways Act does not make any provision for the issue of such permits under either Section 17(3)(c)(i) or (ii), the two alternative legal provisions under which a boat can be licensed.

Since Section 17(3)(c)(ii) does not specify a minimum distance that a boat without a mooring must travel to comply, boats are already entitled to do what the Roving Mooring Permit purports to ‘allow’ them to do.

We would point out that there is no lawful basis on which CRT can enforce either the provisions in the Kennet and Avon Local Mooring Strategy or the ’20 miles without turning round’ travel pattern for the southern Grand Union. Both of these proposals set movement requirements that are above and beyond what is required by Section 17(3)(c)(ii) and the only way that they can work is as voluntary agreements.

This entry was posted on Tuesday, June 4th, 2013 at 3:55 pm and is filed under Mooring Strategy Committee. You can follow any responses to this entry through the RSS 2.0 feed. You can skip to the end and leave a response. Pinging is currently not allowed.