A year after the ‘retirement’ of the hated Sally Ash, CRT has appointed a new Head of Boating. Mike Grimes, who without a boating background recently replaced Phil Spencer as the new Head of Business Boating, has now had his role extended. This is a surprise as Ian Rogers was appointed to a new post as CRT’s Head of Customer Service, a role that was supposed to replace that of Head of Boating. 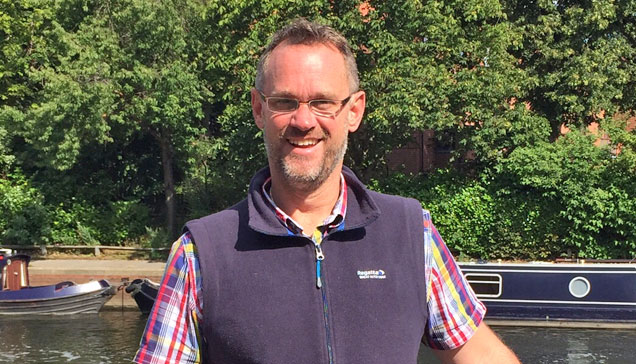 This entry was posted on Thursday, August 13th, 2015 at 3:38 pm and is filed under CRT Policy News. You can follow any responses to this entry through the RSS 2.0 feed. You can skip to the end and leave a response. Pinging is currently not allowed.