Following CRT’s announcement on 6th November 2018 of up to 240 redundancies across its middle management roles, we can reveal that all the staff in the CRT Devizes office are facing possible redundancy. A statutory three-month consultation period with the relevant trade unions began on 12th November. A large number of CRT staff belong to Unite.

One staff member in Devizes commented “I hope this will not mean the end of a local presence here”. Up to 2009, when BW carried out an earlier restructuring exercise, the K&A was run from Gloucester, where the recently appointed regional director for Wales and the South West, Richard Thomas, is based.

CRT claims that the redundancies are necessary to “improve customer service and to engage with local communities”, but we do not see how reducing or closing a local office will achieve that objective.

CRT was restructured into six larger regional units in July this year when K&A Manager Mark Evans lost his job. However, at the eleventh hour, avoiding redundancy, Mr Evans was appointed to the post of Head of CRT’s directly managed moorings, now re-branded ‘Waterside Moorings’. Mr Evans took over from Jenny Whitehall who has retired, and is now also based in Gloucester. 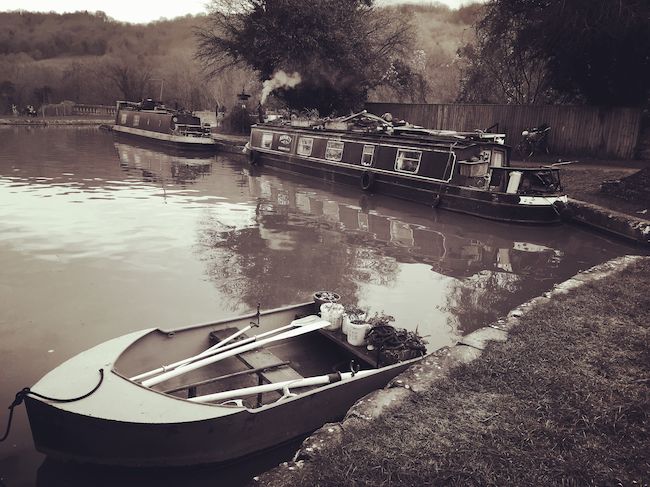 Earlier in 2018 Head of Boating Enforcement Denise Yelland left CRT; her role has been taken over by Matthew Aymes. Around the same time CRT brought part of its legal operation evicting liveaboard boaters back in house, which it had outsourced to its solicitors Shoosmiths, employing solicitor Lucy Barry from Shoosmiths. We also understand that former K&A Manager Mark Stephens, who moved to a senior role in the national team overseeing engineering works in 2015, has left CRT along with a number of other experienced staff who had worked for BW and CRT for many years.

This entry was posted on Thursday, December 27th, 2018 at 6:17 pm and is filed under News. You can follow any responses to this entry through the RSS 2.0 feed. You can skip to the end and leave a response. Pinging is currently not allowed.