On 14th February 2017 the Waterways Ombudsman stated in a case report (Case no 933) that CRT intended in the coming weeks to publish “illustrative cruising patterns” for liveaboard boaters with school age children. In the Navigation Advisory Group meeting of 13th February 2017, former Head of Boating Mike Grimes stated: “We’re looking at putting together and publish soon some example compliant movement patterns that boaters with children could look at to help inform their movement patterns”.

CRT had already conceded, in its November 2016 response to a letter from Michelle Donelan MP, that “We … can conceivably see how a family could moor within 3-4 miles of a canal-side school during school terms, progressing steadily every fortnight, and remain compliant, provided their range of movement is then much greater throughout the non-school periods of the year (around 13 weeks altogether)”.

This was initially discussed in a meeting last year between CRT, Michelle Donelan MP, liveaboard boaters with school age children, and the heads of Bathampton and Fitzmaurice primary schools. Ms Donelan then wrote to CRT and received the reply mentioned above.

A Freedom of Information request on 4th May 2017 for the “illustrative cruising patterns” or “example compliant movement patterns” referred to by Mr Grimes and the Ombudsman and for the internal correspondence, minutes and reports regarding this issue revealed that CRT still intends to publish this “advice” to boaters and appears to have taken extensive legal advice about it. These “illustrative cruising patterns” have still not been published.

In the continued absence of publication of “illustrative cruising patterns” by CRT, we would suggest that any liveaboard boaters without home moorings who have school age children inform CRT that they require an amended cruising pattern and that they need to remain within a two mile or similar radius of the school in term time. The two mile distance is in line with the Government’s Guidance on Home to School Transport. 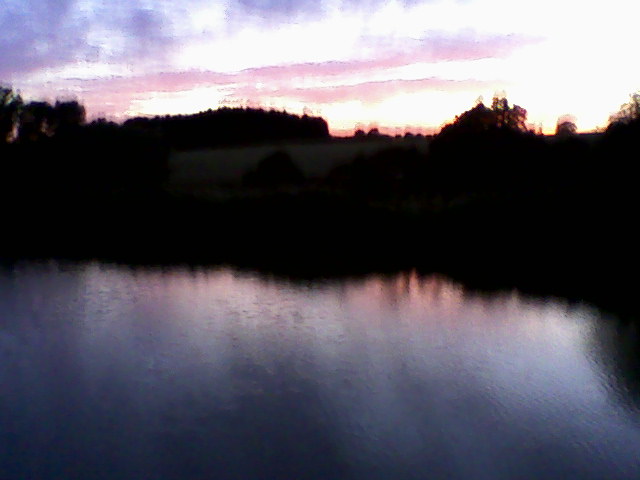 On 31st May CRT made the following response to the information request:

“We have withheld this information from disclosure in accordance with Section 22 of the Freedom of Information Act 2000 as it is intended for future publication. We have carried out the public interest test in relation to this exemption. The arguments for disclosure of the illustration are that it is generally accepted that disclosure of information can increase transparency, accountability and trust in an organisation.

However, the arguments against disclosure are that it is still our intention to provide an illustration of a cruising pattern which would allow a boater to remain close to a school location during term time, but cruise extensively enough during all the school holidays as to not attract the attention of our BLCS [Boat Licence Customer Support, ie Enforcement] team. This illustration has been drafted and is going through a review process which will enable the Trust to conduct a proper analysis of the document.

The risks of prior publication cannot be mitigated adequately by providing explanatory commentary alongside any disclosure. Also, publishing the illustrative cruising pattern at this stage is likely to lead to confusion for our customers if changes are made to the pattern at a later date and it leads to more than one version of the pattern being available online. Therefore, we are withholding the illustrative cruising pattern at this stage.”

CRT also withheld the related correspondence on the grounds that it was legally privileged:

“I confirm that we do hold information covered by this request, however, these communications have been withheld from disclosure on the basis that they are legally privileged in accordance with Section 42 of the Freedom of Information Act 2000. We have considered the public interest test in relation to the disclosure of this document. The arguments for disclosure of the information are that it is generally accepted that disclosure of information can increase transparency, accountability and trust in an organisation and that there may be a significant number of people affected by this issue.

However, the arguments against disclosure are that it is a fundamental to the administration of justice that a lawyer is able to communicate in confidence with their client to ensure full and frank legal advice can be given. On balance therefore it is considered that the ability for the Trust to receive proper legal advice and the continued reliance on the advice provided outweighs the factors in favour of disclosure.”

The Freedom of Information request is here
https://www.whatdotheyknow.com/request/illustrative_cruising_patterns_f#incoming-985955

This entry was posted on Friday, September 8th, 2017 at 7:17 pm and is filed under CRT Policy News, FOI Act requests. You can follow any responses to this entry through the RSS 2.0 feed. You can skip to the end and leave a response. Pinging is currently not allowed.

One Response to “If you have school age children, tell CRT you require a reduced cruising pattern in term time”