CRT has today announced that Lock 16 at Semington will re-open to navigation on Friday 22nd March 2019 and 17.00 hours. This is sooner than the revised date of 2nd April that was announced on 27th February. More than 40 boats have been trapped by this stoppage since the lock was closed in December. The repair will not be finished until later this year but the lock will be passable. The stoppage update is here

Here are some photographs showing the rebuilding and strengthening of the lock wall. 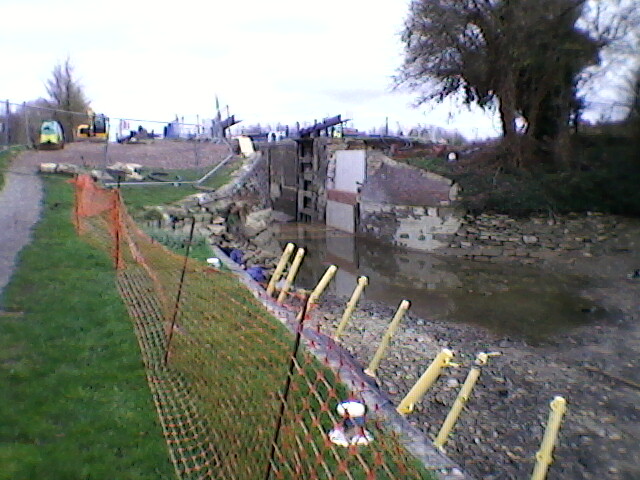 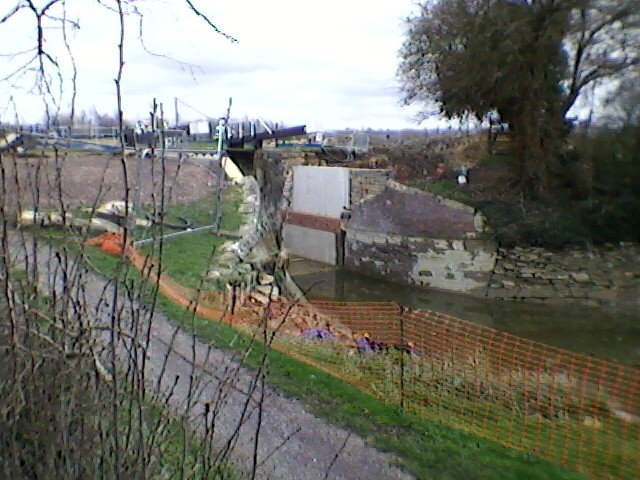 This entry was posted on Wednesday, March 20th, 2019 at 6:00 pm and is filed under News. You can follow any responses to this entry through the RSS 2.0 feed. You can skip to the end and leave a response. Pinging is currently not allowed.