The Kennet and Avon bi-monthly reports are now being published on CRT’s web site following a Freedom of Information request. In the January-February 2013 report, K&A Manager Mark Stephens stated that his involvement with the EA Project would have a significant local resource impact. 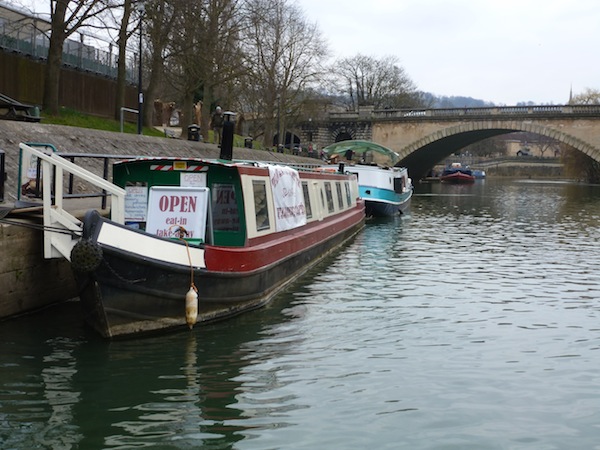 He stated that he had a plan that he would discuss with CRT Operations Manager Vince Moran. A further Freedom of Information request revealed that the EA Project is the “objective that the Canal and River Trust would investigate potential to be the Navigation Authority on waters currently controlled by the Environment Agency”. Mark Stephens discussions with Mr Moran concern local staffing issues to cover his absence. The bi-monthly report, dated 13 March 2013, also stated that a Maintenance manager had recently been appointed and a Works Planner was being recruited.

You can read the K&A bi-monthly reports and the minutes of the Local Waterway Partnership here http://canalrivertrust.org.uk/noticeboards/kennet-and-avon-waterways

This entry was posted on Friday, May 3rd, 2013 at 3:41 pm and is filed under News. You can follow any responses to this entry through the RSS 2.0 feed. You can skip to the end and leave a response. Pinging is currently not allowed.