No more “neighbourhoods” after 30th April

CRT has confirmed that the unworkable system of designating the western K&A into “neighbourhoods” is to end tomorrow. However in a typically contradictory move CRT has stated that the Visitor Mooring stay times, maximum days per month restrictions and “extended stay charges” will stay, despite the K&A Interim 12-month Local Plan being a temporary arrangement. In an email to the K&A boaters action group, CRT’s Matthew Symonds stated:

“The interim Local Plan on the K&A between Bath and Foxhangers ends on the 30 April. After this date the neighbourhood map used alongside the local plan will no longer be used to monitor boat movements. From the 1 May 2015 enforcement staff will monitor boat movement in line with the Guidance for boaters without a home mooring (see https://canalrivertrust.org.uk/media/library/633.pdf). Boaters without a home mooring will also be subject to the new continuous cruiser process, the details of the new continuous cruiser process can be found on our website here https://canalrivertrust.org.uk/boating/licensing/enforcement and we have sent details of this new process to boaters without a home mooring. 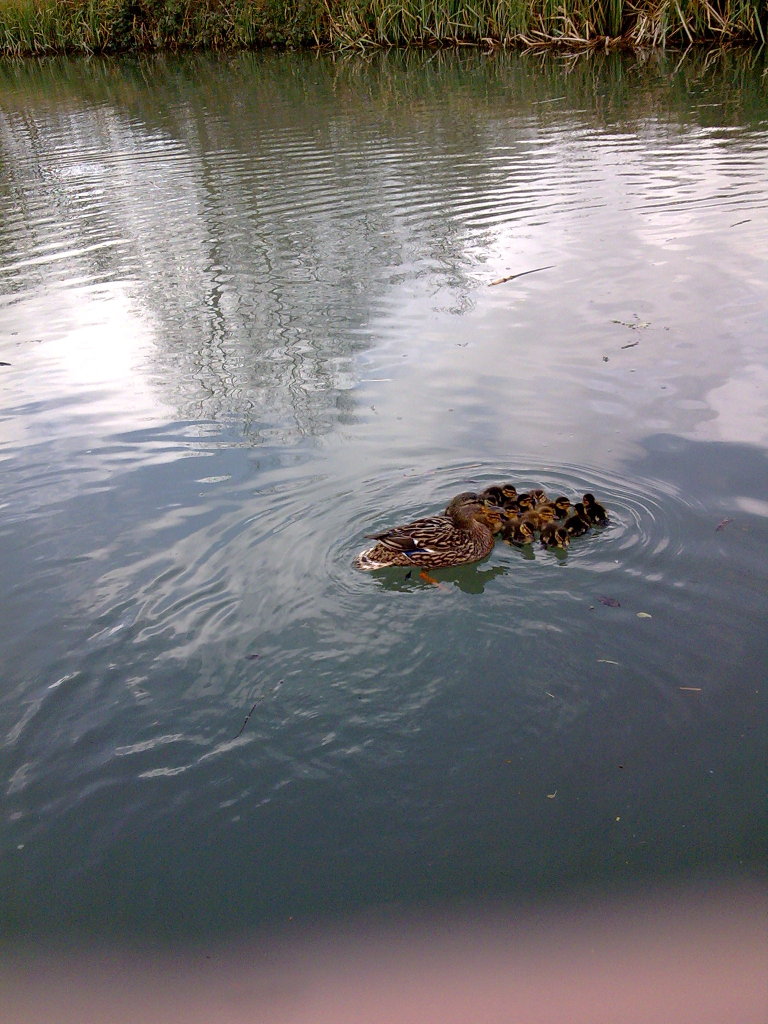 During 2014 CRT attempted to unlawfully impose definitions of “place” on the entire waterway system by designating “neighbourhoods” on maps of the waterways where boaters would have been expected to travel between in order to be deemed to have moved to a new place. This is despite the fact that British Waterways Act 1995 does not define “place”. Given that this could not be made to work on the western K&A it is not surprising that it will not be applied anywhere else. Many boaters challenged enforcement sightings and made formal complaints that they had travelled to different places but were still deemed not to have moved, or that CRT had wrongly recorded them as being in a particular “neighbourhood” when they were elsewhere. One of the many reasons why this system was unworkable was identified by former K&A Manager Mark Stephens, who pointed out that the “neighbourhoods” and the kilometre lengths do not match up. Enforcement staff use the kilometre lengths to record where boats are, and some of these span two “neighbourhoods”, causing many errors over the life of the K&A Plan and considerable distress to those boaters whose homes were threatened as a result of this incompetence.

This entry was posted on Wednesday, April 29th, 2015 at 4:39 pm and is filed under CRT Policy News, News. You can follow any responses to this entry through the RSS 2.0 feed. You can skip to the end and leave a response. Pinging is currently not allowed.