A meeting is to take place between boaters, parish councillors and CRT on 19th June in Wilcot to try to resolve problems between boaters and local residents in the Pewsey area.

Earlier this year, a liveaboard boater attended a meeting of the Pewsey Community Area Partnership (PCAP) and discovered that parish councils in the area had raised issues about ‘boater behaviour’ for discussion at the forthcoming Pewsey Area Crime and Community Safety (PACCS) meeting on 30th April.

Wilcot and Wootton Rivers parish councils had the most concerns about ‘boater behaviour’. A representative of Alton Parish Council also attended to report on the success of the the Quiet Mooring Zone at Honey Street. The parish councillors from Wilcot stated that car parking and running engines and generators were particular problems for their village, but also raised other issues such as dogs and overstaying. A police representative stated that parking on unrestricted areas of the public highway or on grass verges is not an offence, unless the highway is obstructed. It was pointed out by a boater that although overstaying means that you risk enforcement action, this is a private matter between the boater and CRT and is no-one else’s business. 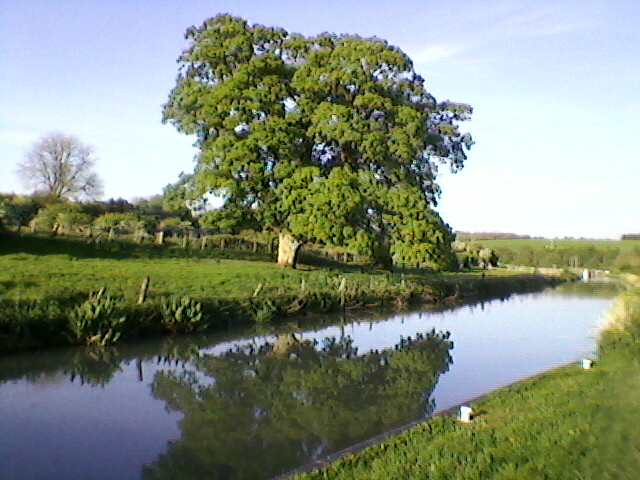 Following discussion, it was proposed and agreed that “a Liaison Committee … will sit twice a year to try to resolve the many problems that concern those who live on and around the canal. These meetings will be arranged by the CRT who will invite interested parties including representatives from those Parish Councils who wish to attend (and who have the canal running through their area), the boating community, the police (if required) and anyone else they believe would help inform the debate.” The first meeting is on 19th June and a further meeting is proposed for October.

The PCAP and PACCS cover the area between Stanton St Bernard and Great Bedwyn and consist of parish councils, Wiltshire Council and agencies such as the police and fire service.

This entry was posted on Wednesday, June 4th, 2014 at 5:44 pm and is filed under Community. You can follow any responses to this entry through the RSS 2.0 feed. You can skip to the end and leave a response. Pinging is currently not allowed.