There has been speculation that the future of CRT’s winter moorings is in doubt. A meeting scheduled for 6th July between CRT and some of the boating user groups has only two items on its agenda; one is an enforcement update and the other is winter moorings. We believe, from comments made by various CRT staff, that local planning authorities have been putting more pressure on CRT regarding planning permission for the residential use of moorings, and that rightly or wrongly, some local authorities have been attempting to prevent winter moorings on the grounds that they should have planning permission for residential use.

Secondly, some local planning authorities maintain that if a boat that is lived on is moored for longer than 28 days in the same spot in one year, then it is in breach of planning regulations. However, this contradicts the planning use class “as a canal” due to the construction and historic use of the canals. Liveaboard canal carriers may have been moored for more than 28 days in the same place either because they were waiting for work or stuck in ice, or because of childbirth, illness or bereavement. According to the Planning Inspectorate, the planning use class of the canals is “as a canal, i.e. a waterway for the movement of boats and canal-side land used for operational purposes, including mooring of barges/boats”. They are “man-made structure constructed under Acts of Parliament for the movement and incidental mooring of barges/boats and has been used for this purpose throughout its existence”. 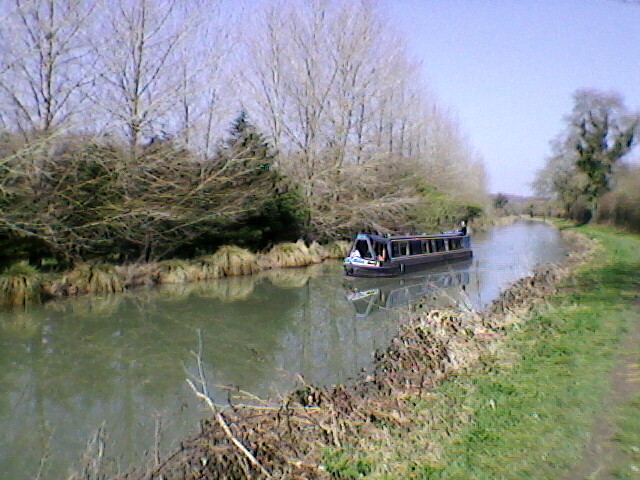 This entry was posted on Friday, July 3rd, 2015 at 12:19 pm and is filed under CRT Policy News. You can follow any responses to this entry through the RSS 2.0 feed. You can skip to the end and leave a response. Pinging is currently not allowed.