A petition calling on the Government to defend the right of boaters to lawfully use red diesel ends on 9th October. You can sign it here 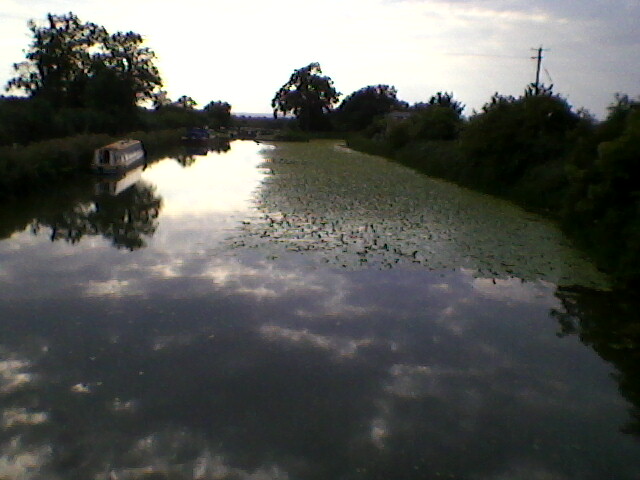 In May the European Commission requested that the Government amend its legislation to prevent private pleasure boats from buying lower taxed red diesel intended for commercial vessels. This was despite the fact that private pleasure boaters have paid the full rate of duty on fuel purchases since 2008 except where it is bought for domestic purposes such as heating and lighting.

HMRC (Her Majesty’s Revenue and Customs) indicated in July that the Government intended to challenge the European Commission over the continued use of red diesel by non-commercial boats in the UK, but there has been no further news since then.

This entry was posted on Sunday, September 22nd, 2013 at 7:05 pm and is filed under News. You can follow any responses to this entry through the RSS 2.0 feed. You can skip to the end and leave a response. Pinging is currently not allowed.