We now have a clearer picture of why Richard Thomas, Regional Director for Wales and the South West, has left CRT. Sources close to CRT and from the wider community concur in saying that he was difficult to work with, abrasive and unpredictable. It looks as though he left by mutual consent rather than as the result of disciplinary action.

His departure was sudden and unexplained, with an apparently normal working day in the morning of Monday 10th June 2019. At 8.30am on June 10th Mr Thomas sent an email about the Communities on the Western K&A newsletter saying “I intend to publish it in July”.

By the next day, his name had been removed from the list of regional directors. An item in the CRT press briefing at Hatton on Tuesday 11th June stated that Jon Horsfall was the interim Regional Director for Wales and the South West. Mr Horsfall is also CRT’s Head of Customer Service Support.

Certainly Richard Thomas created enough bad feeling for someone using the name ‘Bill Jones’ to allege that he defrauded CRT of a large sum of money, which we don’t think is true. We can, however, confirm that he could be unprofessional and threatening. For example, in a meeting with boater representatives, he shut down discussion of a specific enforcement matter by saying “now you’re going to make me get angry”.

CRT’s response to the allegation by ‘Bill Jones’ was to say that: “The Trust can categorically confirm that this claim is wholly unfounded. There have been no allegations of financial impropriety, or indeed any other misconduct, against Richard Thomas,” in a comment on this web site.

Richard Thomas had an apparently successful career in the Royal Navy, holding some senior positions including Chief of Staff at the Joint Services Command and Staff College in Shrivenham where presumably his management style was acceptable. There has been a practice since WW2 and before of ex-Navy people moving to management (and other) roles in the inland waterways, but perhaps this skills transfer has outlived its usefulness. CRT’s new structure and re-branding has not worked well in this case. 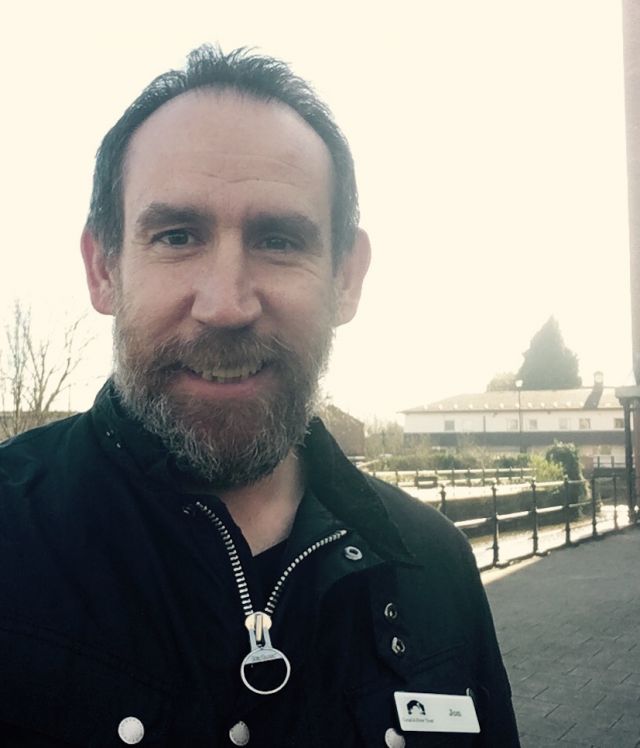 This entry was posted on Monday, July 15th, 2019 at 2:28 pm and is filed under News. You can follow any responses to this entry through the RSS 2.0 feed. You can skip to the end and leave a response. Pinging is currently not allowed.