CRT’s interim Regional Director for Wales and the South West, Jon Horsfall, confirmed on 18th July 2019 that CRT remains “committed to delivering” the strategic programmes that were devised by former regional director Richard Thomas in conjunction with User Group Forums in 2018 and 2019 and a study day in which the liveaboard boating community was significantly under-represented despite efforts to persuade the former director to include us. END_OF_DOCUMENT_TOKEN_TO_BE_REPLACED

There will be a Kennet and Avon Canal User Group Forum on Wednesday 5th June 2019 between 6pm and 8pm at St Margaret’s Hall, St Margaret’s Street, Bradford on Avon, BA15 1DE. If you wish to raise any issues about enforcement, waterway maintenance, facilities for boaters or other matters, this meeting is an opportunity to do so. It is an open meeting and all waterway users are entitled to attend. END_OF_DOCUMENT_TOKEN_TO_BE_REPLACED

Join us to hand in petition against closure of boaters’ rubbish bins, 21st November, Bradford on Avon

Please join us to hand in the petition calling for CRT and Wadworths to re-instate the boaters’ rubbish bins at the Bridge Inn.

Join us outside St Margaret’s Hall, Bradford on Avon BA15 1DE, on Wednesday 21st November 2018 at 5.30pm (the CRT Users meeting is from 6pm to 8pm). END_OF_DOCUMENT_TOKEN_TO_BE_REPLACED

A rubbish announcement from Mark Evans

K&A Manager Mark Evans would like to know where and when boaters would like CRT to put a skip for boaters’ larger items of rubbish, such as boat interiors or old deck boards and rubbish collected from towpath tidy days. END_OF_DOCUMENT_TOKEN_TO_BE_REPLACED

The K&A Users Forum will take place in the Corn Exchange, Market Place, Devizes SN10 1HS on Tuesday 24th May 2016 at 6.30pm to 8.30pm (doors open 6pm). This is an open meeting and all waterway users are invited. END_OF_DOCUMENT_TOKEN_TO_BE_REPLACED

The K&A Users Forum (previously the User Group Meeting) will take place in Woolhampton Village Hall, Bath Rd, Woolhampton RG7 5RE on Tuesday 28th April 2015 at 6.30pm (doors open 6pm). This is a departure from the practice of recent years of holding all these meetings in Devizes.

Recent user group meetings have been attended by a number of liveaboard boaters, which has enabled us to raise issues that concern us and also helped to improve the relationship between liveaboard boaters and other waterway users. We encourage liveaboard boaters to attend. This will be an opportunity to meet the new K&A Manager Mark Evans who is due to start work on April 13th. 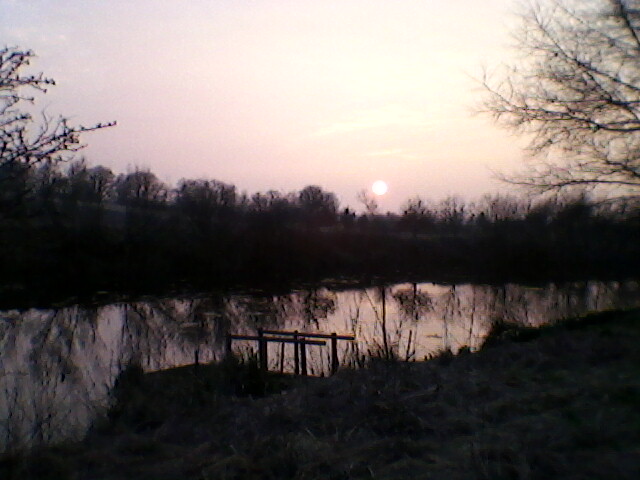 For more information about the meeting, contact Alison Jordan, CRT Customer Support Co-ordinator, on 01380 737907, email alison.jordan@canalrivertrust.org.uk. There may be lifts going – contact 07928 078208 or info@boatingcommunity.org.uk if you can offer or need a lift.

The next Kennet and Avon Canal Users Forum (formerly the User Group Meeting) will take place this Thursday 27th November 2014 at the Corn Exchange, Market Place, Devizes SN10 1HS (beside the Bear Hotel) at 7 pm to 8.30 pm. END_OF_DOCUMENT_TOKEN_TO_BE_REPLACED