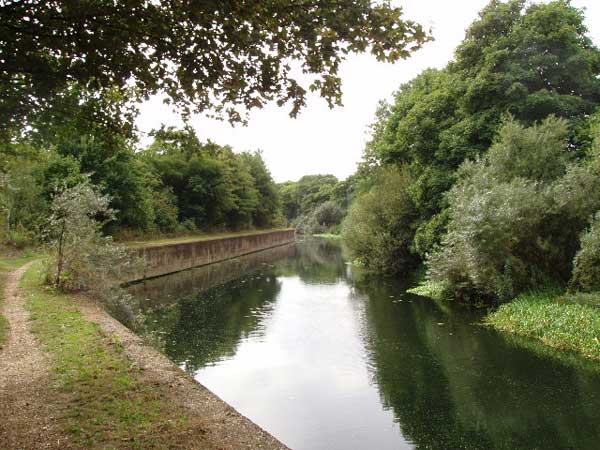 You can download them here; British Waterways Mooring Management Plan.

They did not inform the Local Moorings Strategy Steering Group.

They have made no impact assessment on the lives of the liveaboard boaters on the Lee Navigations.

The document implies that this will go ahead no matter what the consultation response. (in breach of BERR consultation guidelines, binding unless reasons are stated in advance of any action being taken).

Proposals for refusing licences unless fines are paid is in breach of Sections 17 (3) and (4) of the 1995 Waterways Act.

Justification under Section 43 of the 1962 Act have never been test in court and cannot override later legislation.

There are several Humans Rights Act violations in the proposals.

It has been postulated that the motive is the need to clear out the lower Lea, Regents and Hertford Union canals in preparation for 1500 temporary moorings for the Olympics.

This entry was posted on Friday, February 18th, 2011 at 11:44 pm and is filed under Moorings Consultation, News. You can follow any responses to this entry through the RSS 2.0 feed. You can leave a response, or trackback from your own site.

2 Responses to “Tales from the Riverbank 2”