CRT states “Permits will be sold only to continuous cruisers registered with us as at 15th June 2013. Not available to boaters already in our enforcement process in receipt of CC1, CC2 or CC3 letters”. Given that CRT/BW never informs boaters when they cease to be in the enforcement process or when the CC1, CC2 or CC3 ceases to apply, this means that a significant number of boaters who do comply with the law by travelling to a different place every 14 days will be denied the opportunity to take a CRT winter mooring should they wish to do so. 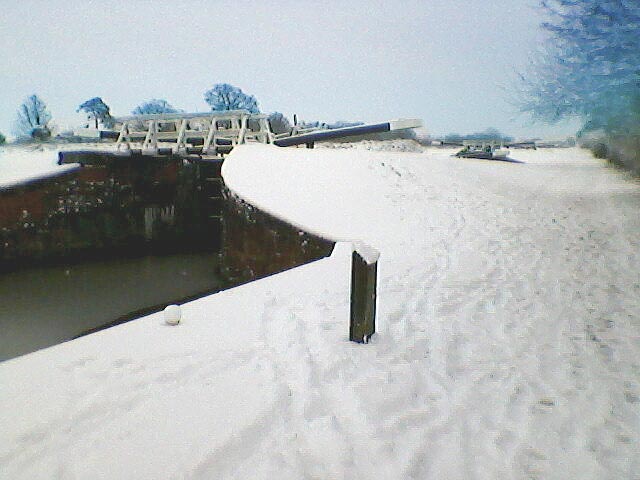 However, there are other boaters who rented CRT/BW winter moorings specifically because they were on a hard, well-maintained edge where it is not necessary to use a plank, often with good road access and access to shops and other facilities. Many of these boaters were elderly or disabled, and they could now be at risk of accidents or injuries as a result of not being able to get on and off their boats easily in icy weather.

You can read CRT’s announcement on winter moorings here http://canalrivertrust.org.uk/boating/mooring/winter-moorings

This entry was posted on Thursday, July 11th, 2013 at 5:28 pm and is filed under CRT Policy News. You can follow any responses to this entry through the RSS 2.0 feed. You can skip to the end and leave a response. Pinging is currently not allowed.