Liveaboard boaters and their friends on the K&A have been running a food bank to provide food for boaters and anyone in the waterway community who is in need. END_OF_DOCUMENT_TOKEN_TO_BE_REPLACED

CRT earlier this year stayed Section 8 cases against two boat dwellers without permanent moorings, Matthew Jones and Christopher McKendrick, following the Court of Appeal judgement in Matthew Jones’s favour on 7th March 2017, we can now reveal. The Consent Order sealed by Bristol County Court on 23rd May 2017 shows that CRT reached a settlement with Matthew Jones. Both Mr Jones and Mr McKendrick have now re-licensed their boats without a permanent mooring. Their homes are not now under threat of being seized by the charity. Both had been deemed by CRT not to have moved “far enough”. END_OF_DOCUMENT_TOKEN_TO_BE_REPLACED 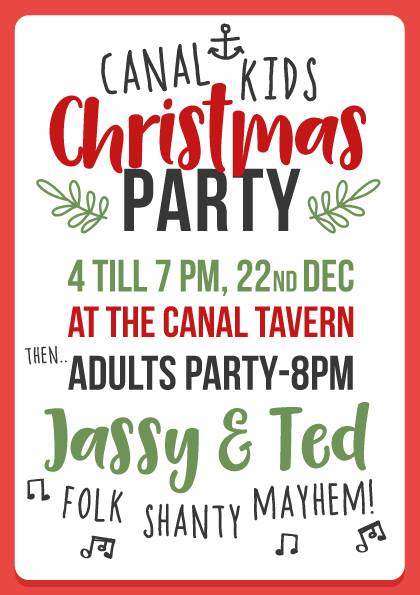 END_OF_DOCUMENT_TOKEN_TO_BE_REPLACED

The Boaters’ Cafe Club outreach boat Litania will be at Bathampton Wharf next Tuesday 5th December 2017 from 12 noon to 4pm.

Come and be crafty and make some colourful woolly things to yarnbomb along the canal at a later event in early spring! Clare Brown will be running the workshop, aimed at liveaboard boaters who would like support with wellbeing and mindfulness. END_OF_DOCUMENT_TOKEN_TO_BE_REPLACED

You are currently browsing the Kennet and Avon Boating Community Website archives for December 2017.