Cycling and safety on the towpath

We received this email recently

I was wondering if there are any plans to control the increasing number of cyclists using the canal towpath. END_OF_DOCUMENT_TOKEN_TO_BE_REPLACED

Just had an email from Simon, keep your eyes peeled for this one boaters.

Hi there, my bike was stolen last night from near Bridge 185 between Beckford Road and Bathampton 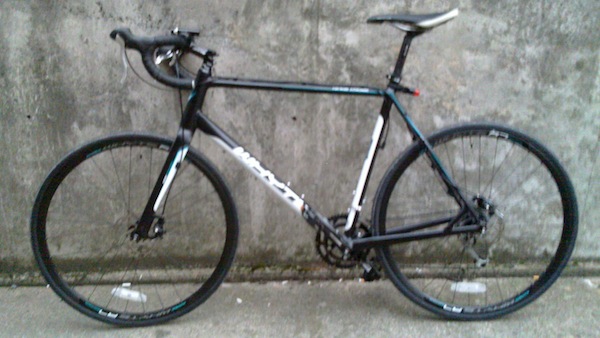 There was a boat fire in Sulhamstead on Friday night (17th May). The police believe it was arson. If you saw anything suspicious, you can contact the police on 101.

The RBOA rep for the eastern K&A, Jane Pollard, has had discussions with PC Teresa Herbert of Wiltshire Police. Jane says “PC Herbert is very keen to establish an efficient means of communication along her patch of the canal – mainly Bedwyn to Devizes – but there is an officer coordinating all issues along the length of the canal too. She suggested possible local meetings and realises that there is not sufficient policing of the canal. She wants to improve this.” END_OF_DOCUMENT_TOKEN_TO_BE_REPLACED

The next meeting of the K&A boaters’ action group will be on Monday 13th May at 7.30pm in Bath. Please contact info@boatingcommunity.org.uk or 07928 078208 if you want to come. Lifts may be available.

END_OF_DOCUMENT_TOKEN_TO_BE_REPLACED

The Kennet and Avon bi-monthly reports are now being published on CRT’s web site following a Freedom of Information request. In the January-February 2013 report, K&A Manager Mark Stephens stated that his involvement with the EA Project would have a significant local resource impact. END_OF_DOCUMENT_TOKEN_TO_BE_REPLACED

CRT has appointed a new Chief Executive, Richard Parry, who has held senior positions in the railways including in First Group, London Underground and Transport for London. END_OF_DOCUMENT_TOKEN_TO_BE_REPLACED

You are currently browsing the Kennet and Avon Boating Community Website archives for May 2013.