Two solar panels have bern stolen from a boat near Staverton on the 26th or 27th Dec, Thursday or Friday.

If any one hears anything let us know. We’re trying to find the make and a better description, two 100W panels in aluminium frames in rough wood surrounds.

So, it’s nearly Christmas and we have another fun competition for you. The first person who sends us the right answers to all four questions before 1st January 2014 wins a lifetime’s free subscription to this web site and a yummy bar of chocolate. END_OF_DOCUMENT_TOKEN_TO_BE_REPLACED

K&A Partnership wants your views on plan for K&A – by Friday!

The K&A Waterways Partnership wants your views on its draft plan for improving the K&A waterways over the next decade. Unfortunately it only wants your views if you can comment by 20th December. END_OF_DOCUMENT_TOKEN_TO_BE_REPLACED

… is what at least 148 people think of the ongoing situation regarding refuse disposal for boaters on the K&A. END_OF_DOCUMENT_TOKEN_TO_BE_REPLACED

In what is believed to be the first decision of its kind, CRT has granted a disabled continuous cruiser’s request for ‘reasonable adjustments’ that he is entitled to under the Equality Act – but only for a temporary period. END_OF_DOCUMENT_TOKEN_TO_BE_REPLACED

Three boaters spoke to Richard Parry, CRT’s Chief Executive, when he visited Crofton last Wednesday. One of the most significant things that they learnt was that Mr Parry will personally scrutinise every decision to take boaters to court from January. END_OF_DOCUMENT_TOKEN_TO_BE_REPLACED 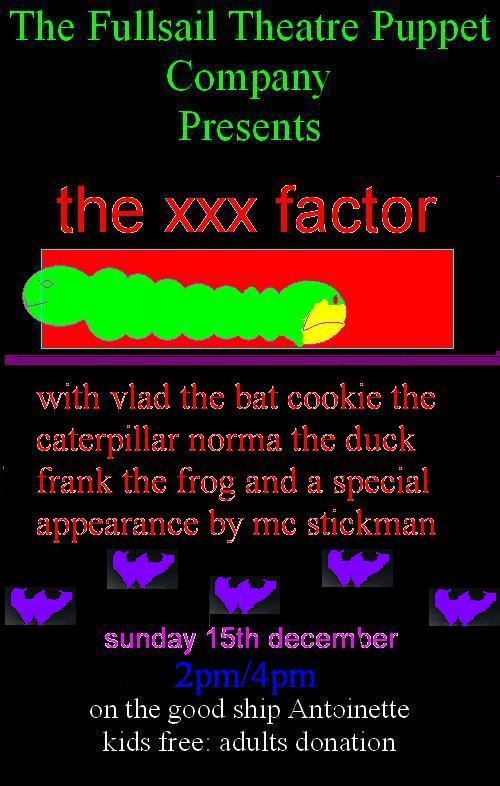 Richard Clarke, richardclarkephotos.com is a local photographer based in Bradford-on-Avon with several pages of photos on his website of life and people on the canal. 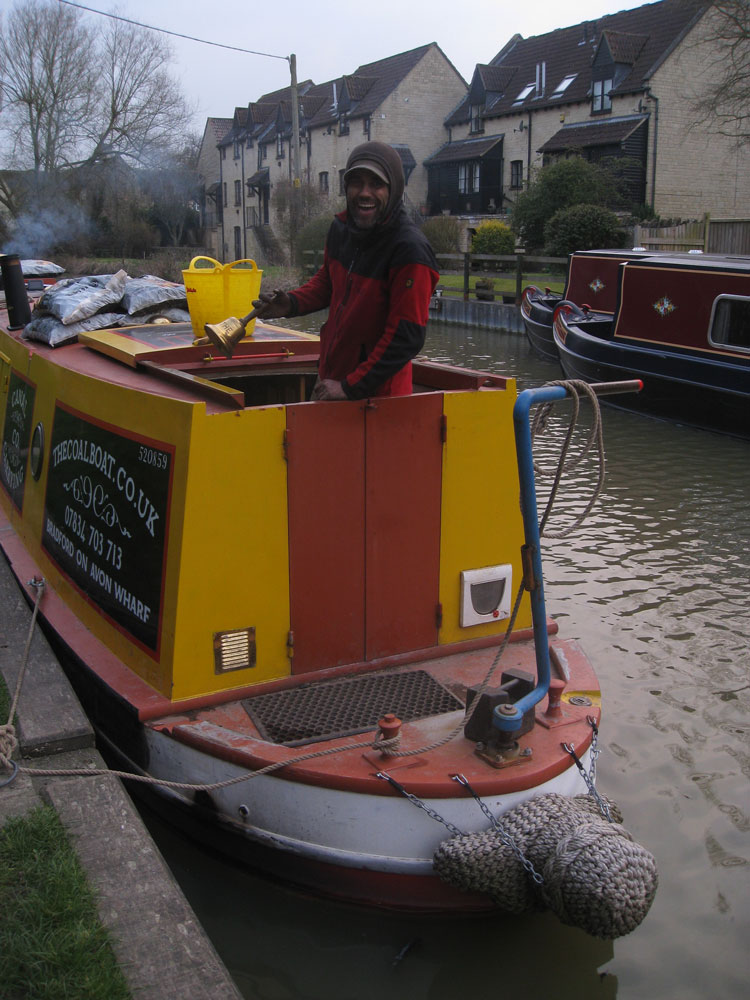 So Henk has sold Heart of Gold and gone yachting, but straight away another coal boat appears, so there are still three coal and diesel boats on the K&A. END_OF_DOCUMENT_TOKEN_TO_BE_REPLACED

You are currently browsing the Kennet and Avon Boating Community Website archives for December 2013.