Russell Bennett, CRT Enforcement Supervisor for London and the South, has resigned. 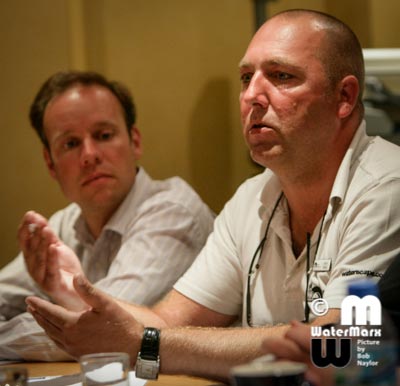 A receptionist at the Devizes office told a boater on 2nd July that “his employment has been terminated” with effect from 5th July 2013, and that Mr Bennett was currently not in the office because he was on leave.

The boater had phoned to speak to Mr Bennett about an enforcement matter that he had been dealing with. We have been informed by an unconfirmed source that Mr Bennett’s employment was terminated due to inappropriate sexual behaviour towards female members of staff.

This entry was posted on Wednesday, July 10th, 2013 at 3:45 pm and is filed under CRT. You can follow any responses to this entry through the RSS 2.0 feed. You can skip to the end and leave a response. Pinging is currently not allowed.