There will be an open meeting between boaters and CRT Chief Executive Richard Parry on Wednesday 21st May 2014 from 6pm to 8pm at the Corn Exchange, Market Place, Devizes SN10 1HS. All boaters are welcome to attend the meeting. You need to book and print a (free) ticket online using this link

The meeting is part of a series of open meetings for boaters and other waterway users across the country with the CRT Chief Executive. You may get an email about this meeting as CRT is contacting boaters with moorings or who have been sighted in the area if they have your email address.

The meeting is a chance to for boaters to informally air their views on local or national issues. You may want to ask Mr Parry some pertinent questions about the Interim 12-month Local Plan for the K&A West of Devizes. Or about why CRT’s enforcement of Section 17 3 c ii of the 1995 British Waterways Act alleges that boats have not travelled far enough to comply when no minimum distance is set out in law, rather than enforcing the 14-day stay in one place which is clearly stated in the Act and which makes it possible for boaters to tell when their boat movements are unlawful.

Or you may want to know when CRT will change the culture within the enforcement team so that boaters, especially those who are vulnerable or have multiple problems, are no longer subjected to verbal abuse, bullying, lies, intimidation and threats to their homes. 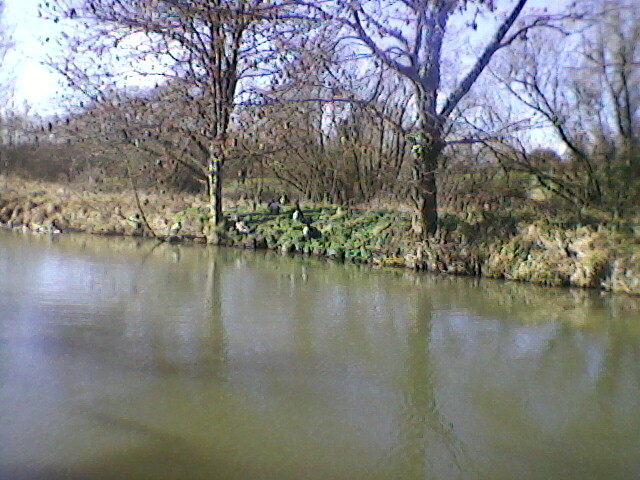 This entry was posted on Friday, May 9th, 2014 at 11:03 pm and is filed under CRT. You can follow any responses to this entry through the RSS 2.0 feed. You can skip to the end and leave a response. Pinging is currently not allowed.