We have discovered that one of the longest serving members of CRT’s bankside staff has just been made redundant. Dale Marshall, who has worked for BW and CRT for 37 years, is to lose his job in August 2019. Mr Marshall was the K&A operations manager under former waterway manager Mark Evans. However he lost out in CRT’s latest re-organisation which has seen nine waterway regions merged into six, with consequent economies of scale and significant job losses among middle management.

This is a very short sighted decision on the part of CRT; the loss of expertise and experience gained over such a long period of time will be detrimental to the effective maintenance of our waterway, especially now that the majority of repairs and maintenance is carried out by third-party contractors. In contrast Mark Evans, who joined CRT in 2015, is now the manager of CRT’s directly managed moorings. 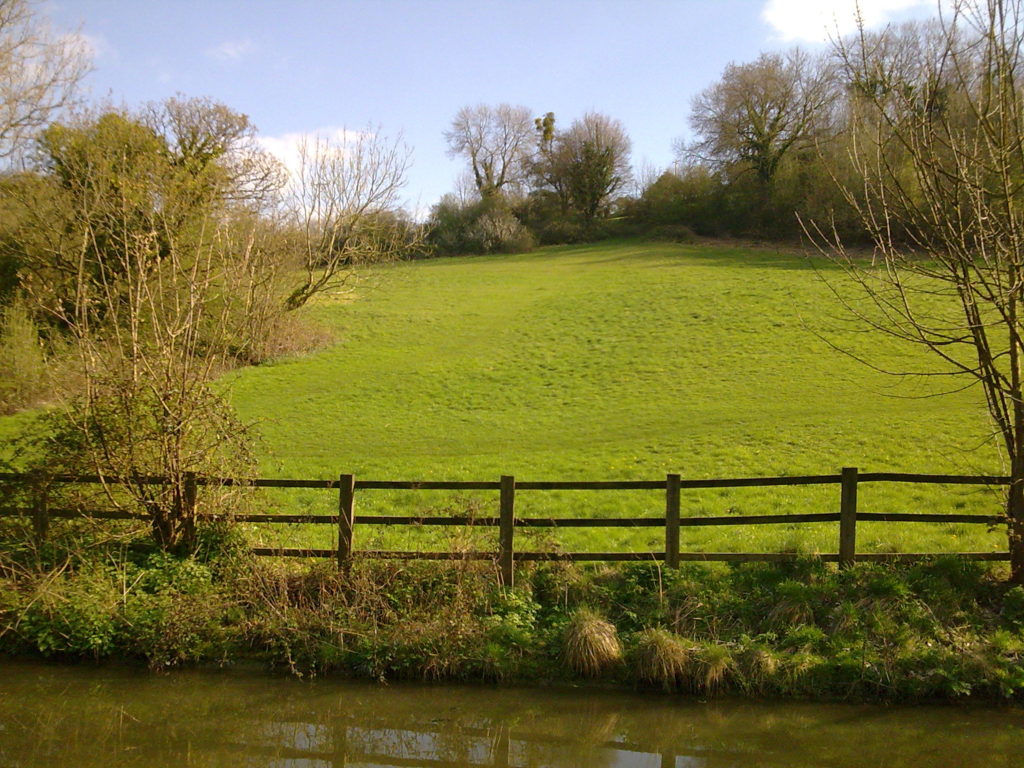 This entry was posted on Thursday, June 13th, 2019 at 8:57 pm and is filed under News. You can follow any responses to this entry through the RSS 2.0 feed. You can skip to the end and leave a response. Pinging is currently not allowed.