Following several meetings with CRT and a number of complaints from boaters both with and without moorings, CRT has re-instated refuse collection for boaters at Devizes Wharf. The new bins are situated by the water tap and Elsan disposal. This is a victory for boaters who have been trying to get refuse collection back at Devizes Wharf for over 18 months. However there are still no bins at Hungerford or at Honey Street, the other sites where bins were removed. And since October 2014, the entire sanitary station at Aldermaston Wharf has been closed following a decision by West Berkshire Council which maintained the site. The bins at Hungerford were removed due to problems with access on a private road. The bins at Honey Street, which were not on CRT land, were removed at the request of the owner of the Barge Inn following misuse by people dumping rubble from building work. We understand that the present licensees of the Barge would like these bins re-instated, but this depends on the owner. 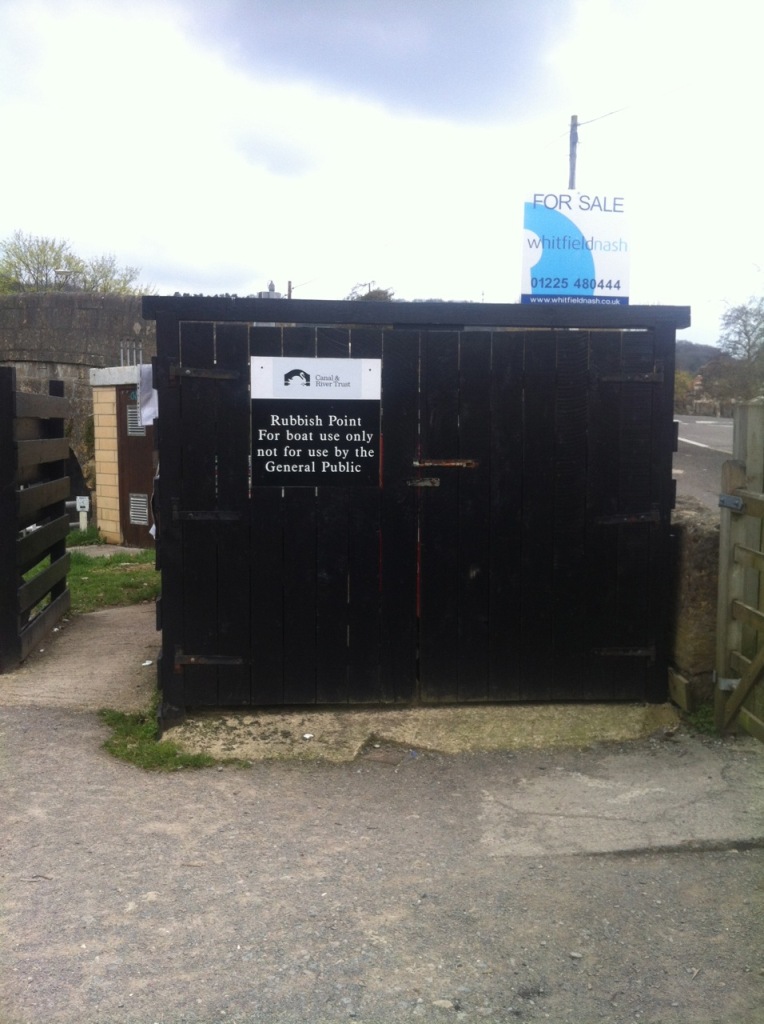 This entry was posted on Tuesday, April 14th, 2015 at 5:38 pm and is filed under News. You can follow any responses to this entry through the RSS 2.0 feed. You can skip to the end and leave a response. Pinging is currently not allowed.